Based on the novel “Mutiny on the Bounty”, this was the story of Captain Bligh commanding HMS Bounty. Repelled by his cruelty, and attracted to the idyllic life they had observed on the Pacific island of Tahiti, 18 crewmen headed by Fletcher Christian staged a mutiny. Bligh and a few men loyal to him were set afloat in a small boat, and the mutineers settled in Tahiti, subsequently burning the Bounty to avoid detection. After many years the law caught up with them. 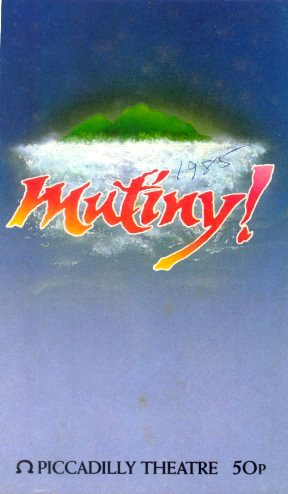