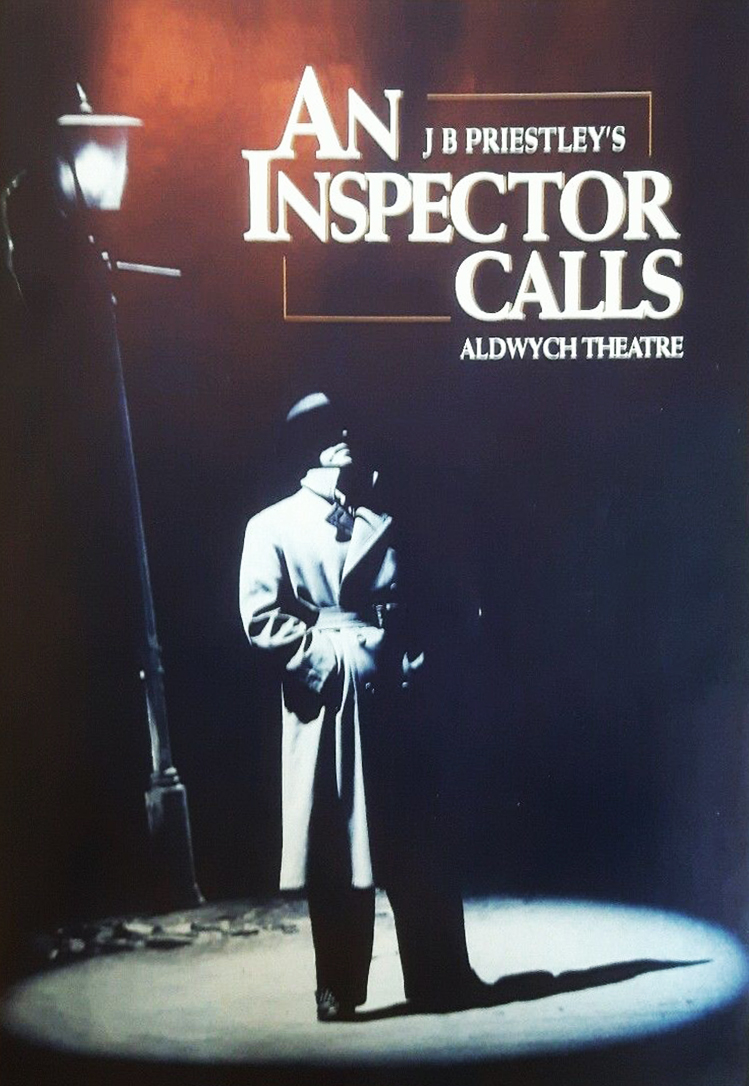 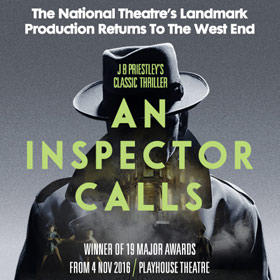 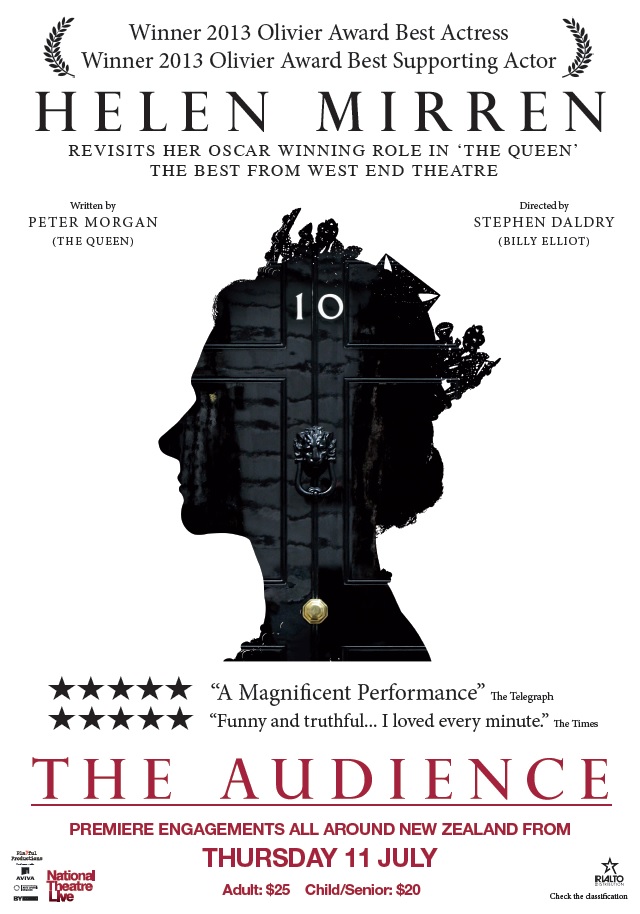 "However hard Morgan tries, the evening can't help but seem like a series of revue sketches: a kind of '1956 And All That'. What holds it together is Stephen Daldry's adroit production and Helen Mirren's luminous performance, which, even in a non-linear script, pins down the Queen's steady growth in confidence and authority." Michael Billington for The Guardian

"For all the good looks and neatness of Daldry’s staging, it’s hard not to feel that the play could be more dynamic. It resembles a set of sketches, albeit with strong thematic links. Still, they add up to an absorbing whole." Henry Hitchings for The Evening Standard 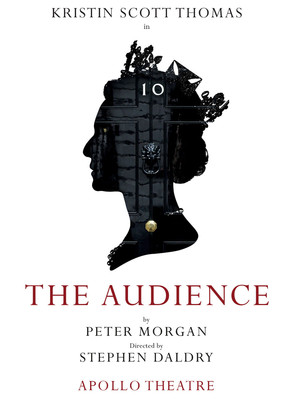 "Scott Thomas is excellent when the play gives her a chance to break protocol and argue with her prime ministers. I was less persuaded by the moments when we see the Queen’s vulnerability or capacity to cheer up her nerve-wracked ministers." Michael Billington for The Guardian

"This is such a great play, it is hard to imagine any Queen bombing entirely – just as the part of Maria in ‘The Sound of Music’ is bomb-proof. The Audience would do perfectly well without Dame Kristin. I bet her understudy is more than adequate. Do come and visit me in the Tower." Quentin Letts for The Daily Mail

"Brisk costume changes enable Scott Thomas to move swiftly between regimes. The transformations feel almost magical, and while the play may not illuminate the intricacies of either politics or the Royal Family, it’s an entertaining, ultimately touching portrait of a woman whose life has been a strange mixture of visibility and aloofness." Henry Hitchings for The Evening Standard 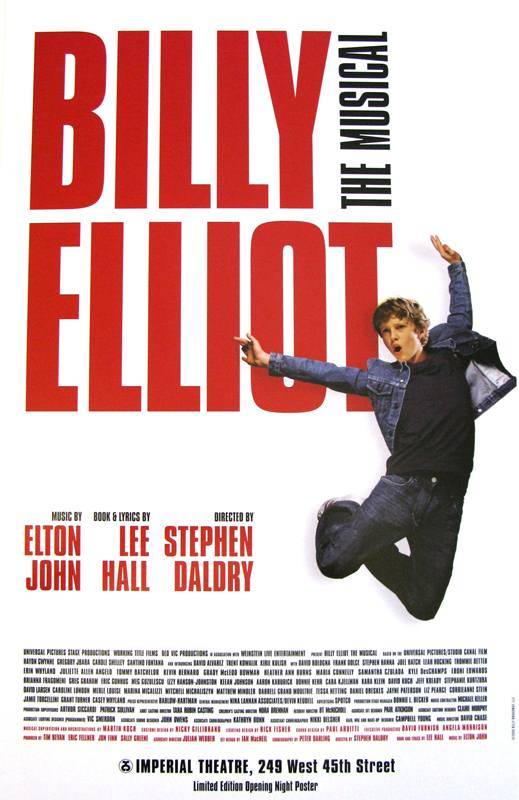 MICHAEL BILLINGTON du THE GUARDIAN: "Billy Elliot succeeds brilliantly because Elton John's music and, especially, Peter Darling's choreography enhance Lee Hall's cinematic concept."
BENEDICT NIGHTINGALE du THE TIMES: "Tougher, bolder and, as my tear-ducts can attest, more moving than its admittedly admirable celluloid precursor. ...If there is a disappointment, it is Elton John’s music, which begins promisingly, with a church-like paean to cameraderie, but never seems either tuneful or original."
CHARLES SPENCER du THE DAILY TELEGRAPH: "Billy Elliot strikes me as the greatest British musical I have ever seen."
ALASTAIR MACAULAY du THE FINANCIAL TIMES: "Elton John's music is too often formulaic but about half of this show achieves dramatic poetry of a kind rare in any kind of theatre."
PAUL TAYLOR du THE INDEPENDENT: "Funny, touching and shamelessly enjoyable staging." 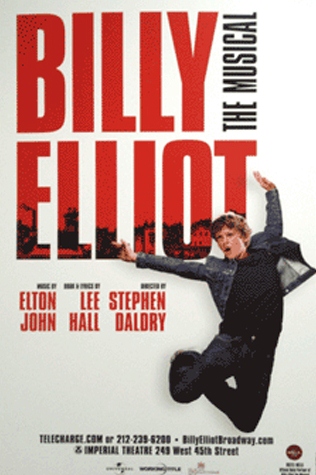 Type de série: Original Broadway
Théâtre: Imperial Theatre (Broadway - Etats-Unis) Durée : 3 ans 1 mois 3 semaines Nombre : 40 previews - 1304 représentationsPremière Preview : Wednesday 01 October 2008Première : Thursday 13 November 2008Dernière : Sunday 08 January 2012Mise en scène : Stephen Daldry • Chorégraphie : Peter Darling • Producteur : Presse : BEN BRANTLEY for NEW YORK TIMES says, "This show both artfully anatomizes and brazenly exploits the most fundamental and enduring appeal of musicals themselves."
JOE DZIEMIANOWICZ for THE NEW YORK DAILY NEWS says, "That rare production - one that brings all the elements together and creates a fresh emotional experience."
BARABARA HOFFMAN for NEW YORK POST says, "The best gift from Britain since Harry Potter."
JOHN SIMON for BLOOMBERG says, "Really does have something for everyone, and that something is, gloriously, art."
ELYSA GARDNER for USA TODAY says, "In one sequence, Billy imagines and shadows an older version of himself, and both leap across the stage as the rapturous strains of Tchaikovsky's Swan Lake swell around them. And for a few moments — no matter where you're from — it's impossible to not be transported by this kid's amazing grace. "
LINDA WINNER for NEWSDAY says, "Seriously thrilling as it is deeply lovable."
DAVID SHEWARD for BACK STAGE says"One of the smartest and most satisfying Broadway musicals in years."
ROBERT FELDBERG for THE RECORD says, "It's hard to call "Billy Elliot" a great musical – it's not unique enough for that – but you won't easily find one that's more generously entertaining."
JAQUES LE SOURD for JOURNAL NEWS says, "The Broadway season's first big musical hit."
RICHARD ZOGLIN for TIME MAGAZINE says, "Billy Elliot does almost everything a musical should do, and more."
MICHAEL KUCHWARA for ASSOCIATED PRESS says, "It's not often that a musical comes along that is as ambitious as it is emotional — and then succeeds on both counts."
DAVID ROONEY for VARIETY says, "That 'Billy Elliot' is as much an elegy as a celebration is what makes it such a winner." 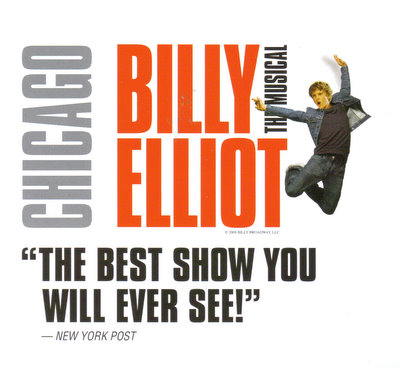 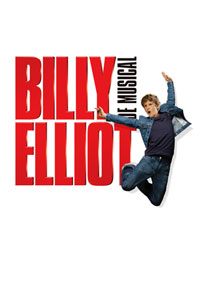 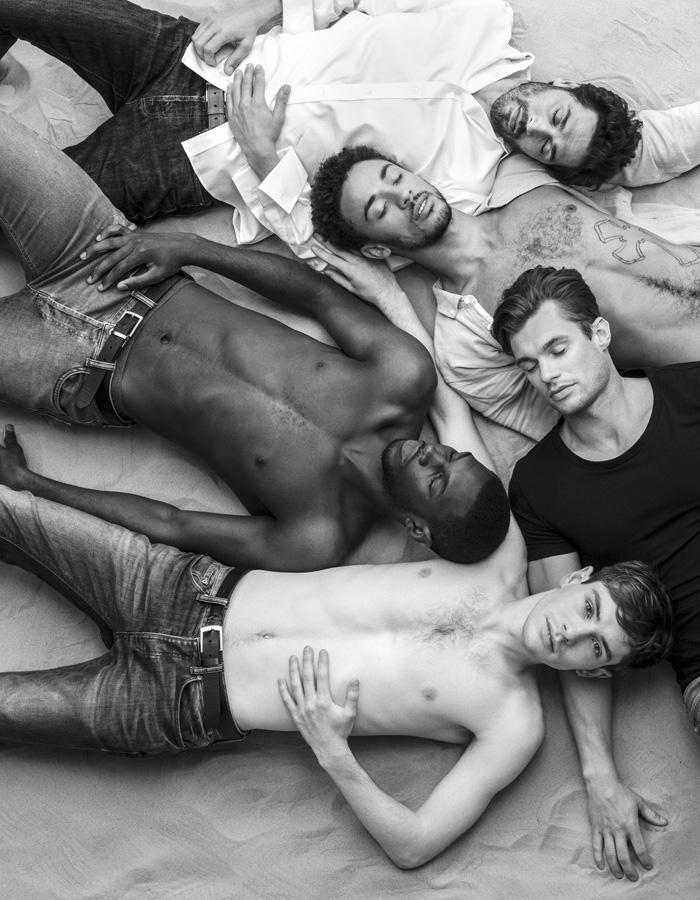 ★★★★ 'What a class act. Phenomenally good acting.' The Daily Mail

★★★★★ 'Vast in its emotional scope. It covers the whole gamut of gay men’s lives' Gay Times

★★★★ 'An epic work. Stephen Daldry directs superbly. I fell for it.' The Times 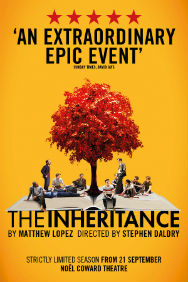 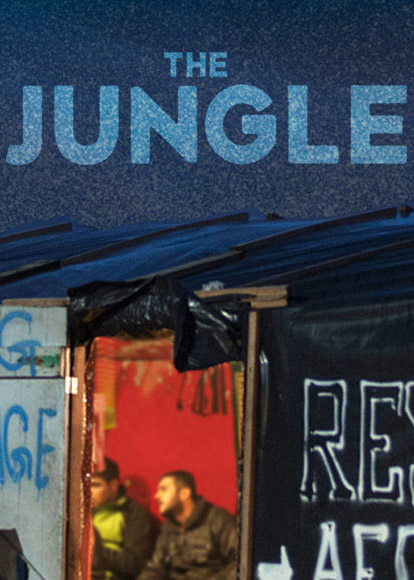 ★★★★★ "This devastating, uplifting show celebrates the human capacity to build something out of nothing, to work together and try to make a difference." The Guardian

★★★★ "You’re left awed and appalled by the testimonies of the ordeals endured. It’s warts and all – and that’s the beauty of it." The Telegraph

★★★★ "Urgency, vividness and wit. The play’s sense of the knottiness of world politics makes this a remarkable evening." The Times 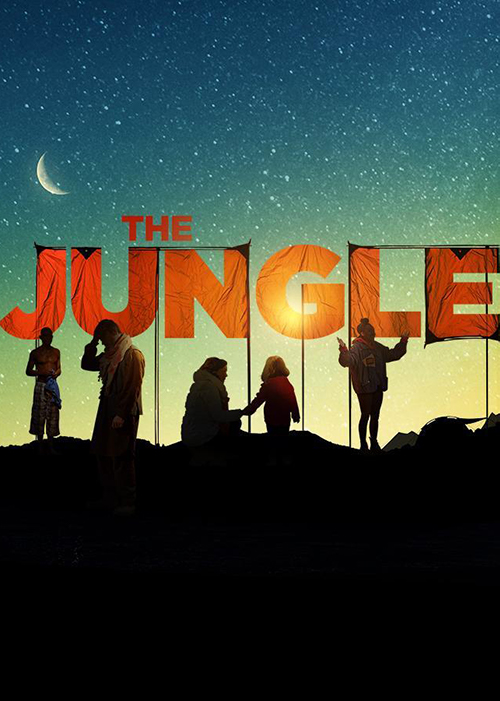