Type de série: West End Transfer
Théâtre: Duchess Theatre (Londres - Angleterre) Durée : 7 mois 2 semaines Nombre : Première Preview : Tuesday 24 April 2001Première : Monday 30 April 2001Dernière : Saturday 15 December 2001Mise en scène : Roger Michell • Chorégraphie : Producteur : Avec : Andrew Lincoln , Bill Nighy , Chiwetel Ejiofor (then David Threlfall, Neil Stuke, Shaun Prices)Commentaires : The interior of the Duchess Theatre has been re-configured allowing for the play to be presented in-the-round, as it was at the Cottesloe Theatre in April 2000Presse : BEN DOWELL for THE STAGE says, "Superbly acted in the round, it loses nothing of its combative, subtle power...." NICHOLAS DE JONGH for THE EVENING STANDARD was not as enthusiastic for the transfer saying, "At last night's West End transfer, I was besieged by second thoughts and first doubts about its real worth." He goes on to say, "As a psychiatric melodrama, with a cliffhanger's allure, Blue/Orange still works theatrical wonders. Unfortunately....I can no longer believe in the play's authenticity." BENIDICT NIGHTINGALE for THE TIMES still liked it saying, "The play is humorous and notably compassionate, yet seems scrupulously fair and balanced about subjects that range from an overburdened NHS and community care system to the relation of ethnicity to mental illness to the uses and misuses of psychiatry." DOMINIC CAVENDISH for THE DAILY TELEGRAPH says, "Minor cavils aside, this will most likely prove to be the best play of the year, again." 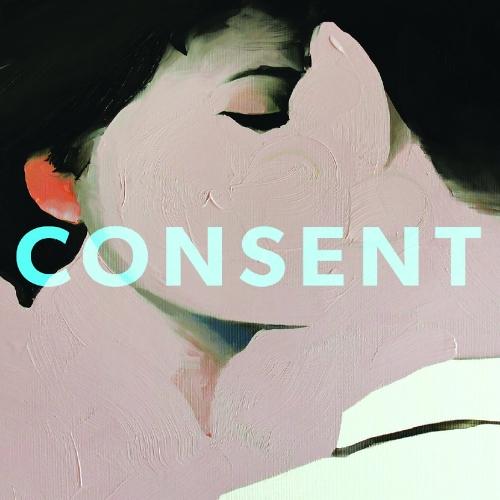 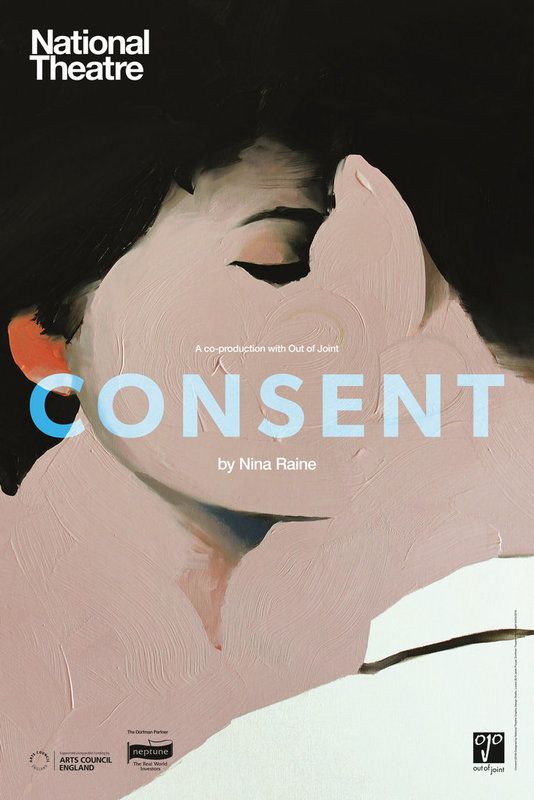 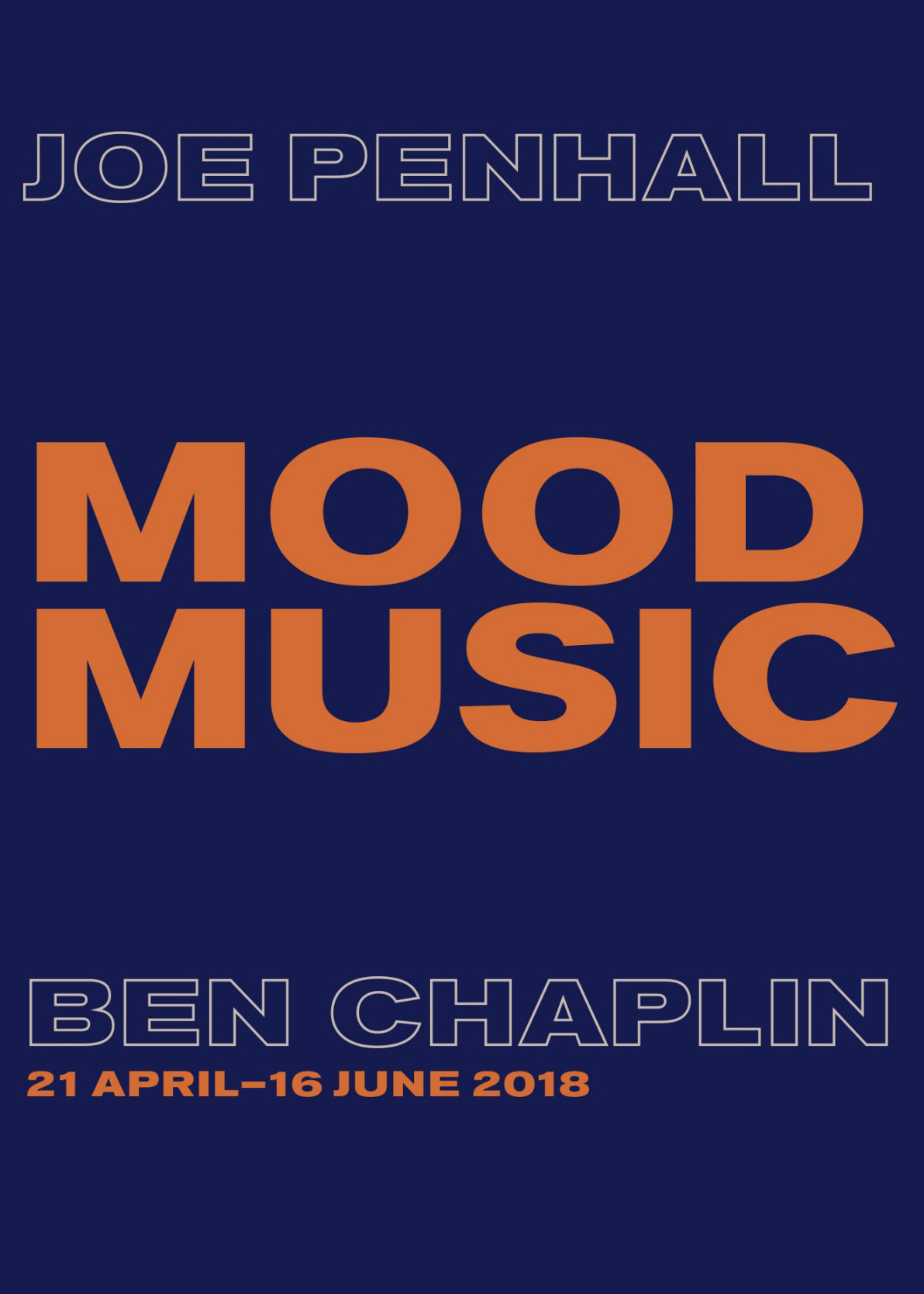 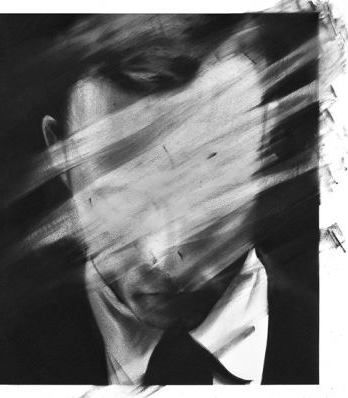