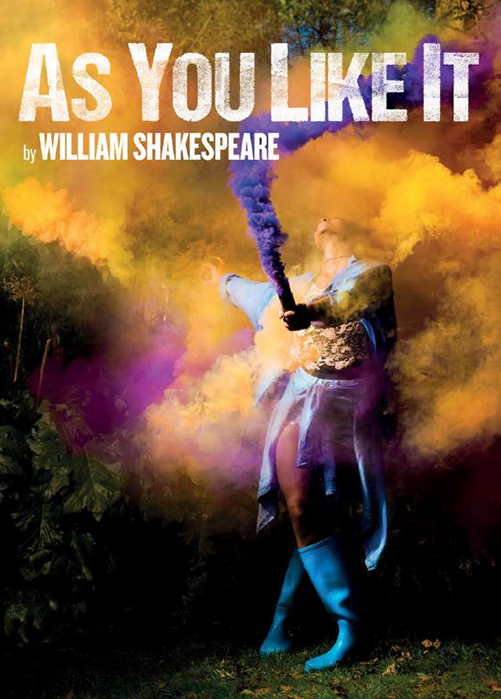 Time Out "VIBRANT, FUNNY and POLISHED" "it's great fun, taking one of Shakespeare's most amorphous plays and repeatedly hitting comedy gold"

The Times "GORGEOUS...this is such a joy - a merry muddle of the sweet, tender, bawdy and melancholy" "Olivia Vinall is a clever, vibrant Rosalind; Jacade Simpson an adoreable Silvius"

Daily Mail "What steals the show is Danny Kirrane's turn as tubby fool Touchstone, grappling with his pop-up tent and singing serenades into beer bottles for Amy Booth-Steel as his deliciously simply shepherdess"

BroadwayWorld.com "Edward Hogg imbues Orlando with wit and boyish charm, with funny asides that highlight his instinct for comedy. The perfect summer show that will tickle your funny bone and have you humming the tunes all the way home"

City AM "A production that is willing to take risks...A DELIGHT"

The Arts Desk "A CELEBRATORY, MUSICALLY GLEEFUL revival of Shakespeare's cross-dressing favourite" "Maureen Beattie is terrific - a strong, sardonic presence, with a melancholy based not in personal affection, but a deep sadness at the human conditions"

Independent "The whole production is summer fun, pure and simple"

Financial Times "Peppered with bright, touching performances, this is a warm, thoughtful production about transformation on many levels" 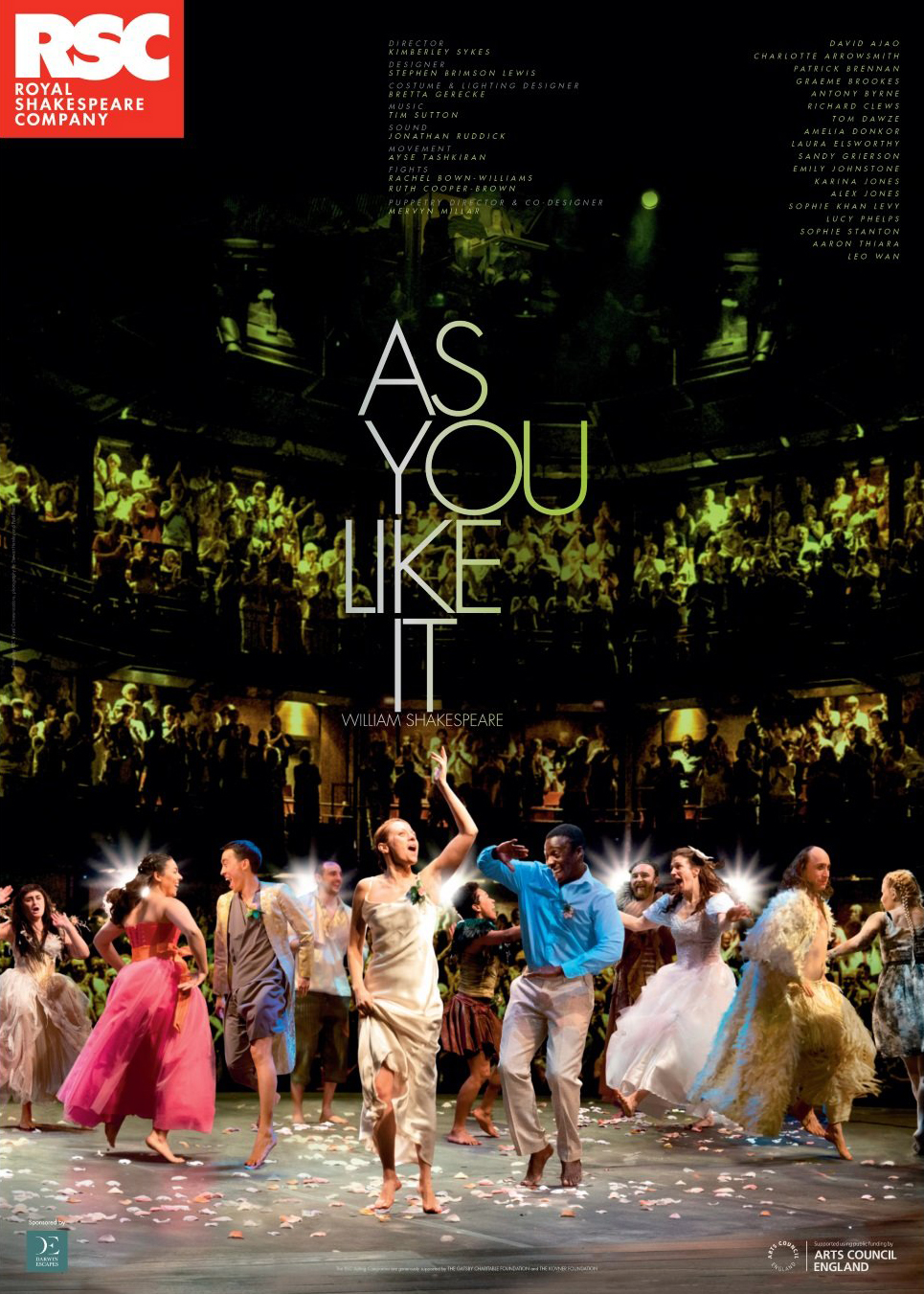 ★★★★ 'CAPTURES THE JOY OF FALLING IN LOVE'
MAIL ON SUNDAY 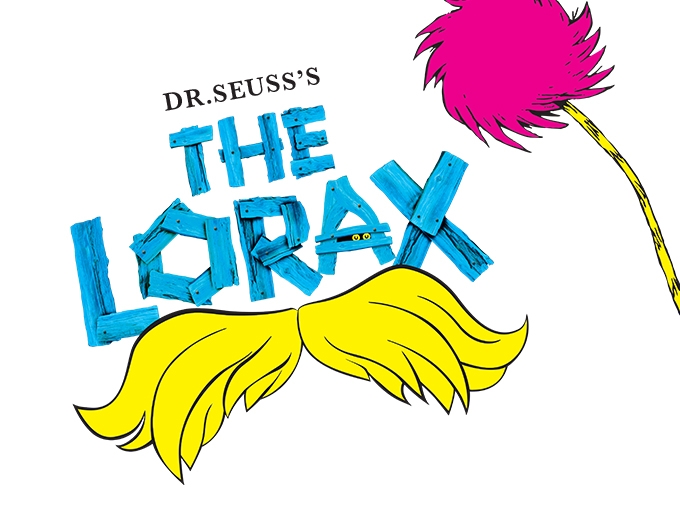 "In its mixture of verbal wit and social purpose, this is the best family show since Matilda." Michael Billington for The Guardian

" overall I’d say it’s “waste-neutral” – it doesn’t squander vast resources, but doesn’t add much to the sum of things either." Dominic Cavendish for The Telegraph

"It’s too odd and complex for younger children and not sufficiently three-dimensional for adults." Fiona Mountford for The Evening Standard 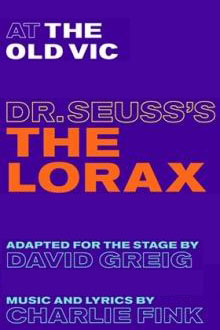 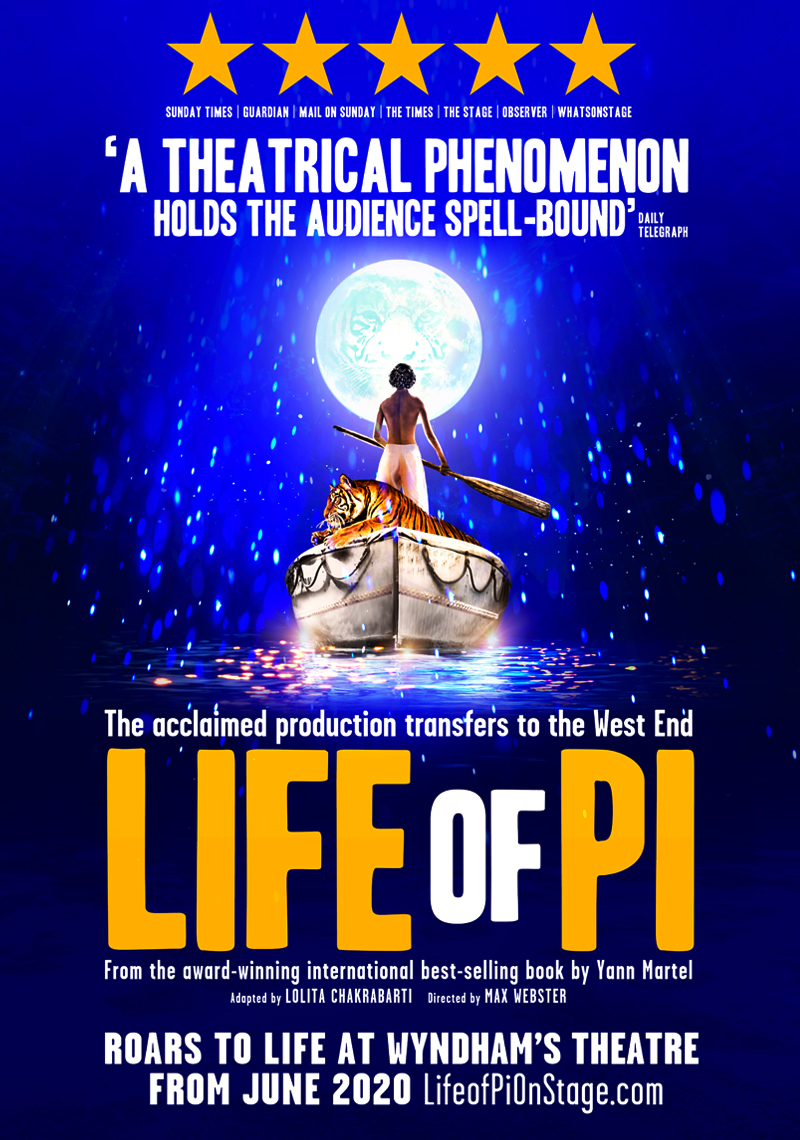