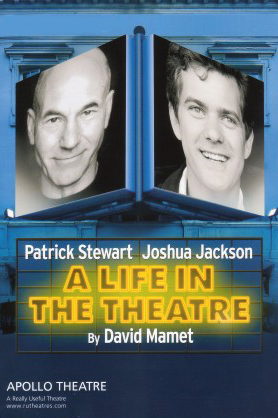 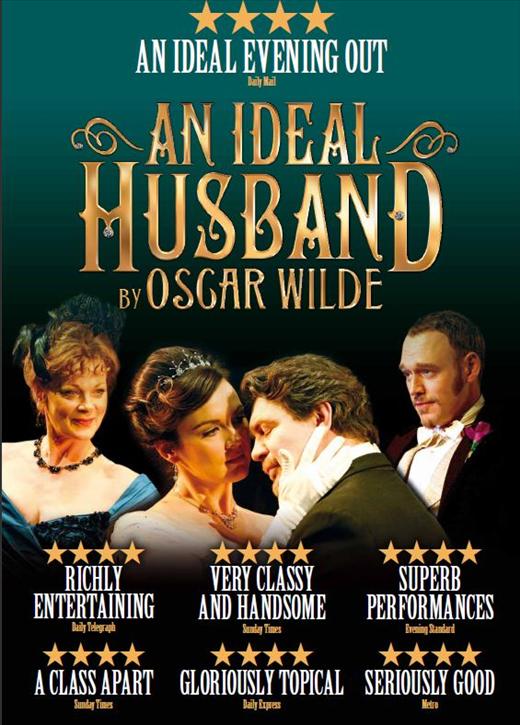 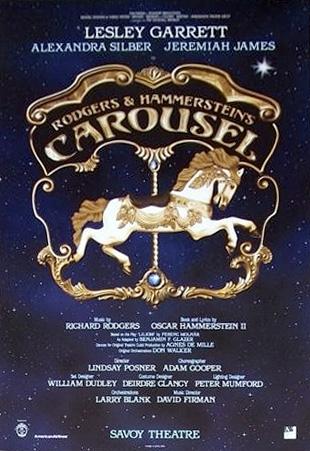 Type de série: Revival
Théâtre: Savoy Theatre (Londres - Angleterre)
Durée : 6 mois 2 semaines Nombre : 231 représentationsPremière Preview : Saturday 22 November 2008Première : Tuesday 02 December 2008Dernière : Saturday 20 June 2009Mise en scène : Lindsay Posner • Chorégraphie : Adam Cooper • Producteur : Avec : Jeremiah James (Billy Bigelow), Alexandra Silber (Julie Jordan), Lauren Hood (Carrie Pipperidge), Alan Vicary (Enoch Snow), Lesley Garrett (Nettie Fowler), Graham MacDuff (Jigger), Lindsey Wise (Louise), Diana Kent, Derek Hagen, Tom DwyerCommentaires : With a first-class cast, much-praised choreography and exciting design making subtle use of projection, this was a very satisfying revival. Those with memories of the quite exceptional National Theatre production sixteen years earlier did find the present show lacking that extra little something, but for everyone else this was superb entertainment. It was originally booked to close at the end of July 2009, but closed a month early, on June 20 th when advance bookings fell away.Presse : NICHOLAS DE JONGH for THE EVENING STANDARD says, "Despite Lindsay Posner’s old-fashioned production I was enchanted."
MICHAEL BILLINGTON for THE GUARDIAN says, "I've always thought it a flawed masterwork; and so it proves once again in Lindsay Posner's well-sung revival which holds one's attention until the death of the hero, Billy Bigelow, after which the show ascends into the empyrean and the realms of pseudo-art."
BENEDICT NIGHTINGALE for THE TIMES says, "Captivated by maybe the finest score even Rodgers ever produced."
LIA MARTLAND for THE STAGE says, "Touching and relatively understated staging...Adam Cooper’s choreography can be disappointingly bland."
CHARLES SPENCER for THE DAILY TELEGRAPH says, "Justice has been done to one of the greatest of all musicals." 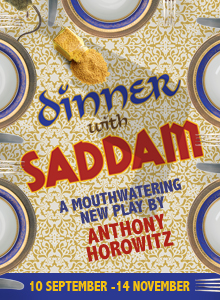 Lindsay Posner returns to the Chocolate Factory having previously directed Communicating Doors and Abigail’s Party. He recently directed the revival of Hay Fever currently running at the Duke of York’s.Presse : "A part of me admires Horowitz...for boldly using a popular form to make political points. But he never quite marries the two."
Michael Billington for The Guardian

"Steven Berkoff brings a strange gravitas to Saddam Hussein but the comedy and the seriousness drown each other out in this production."
Henry Hitchings for The Evening Standard 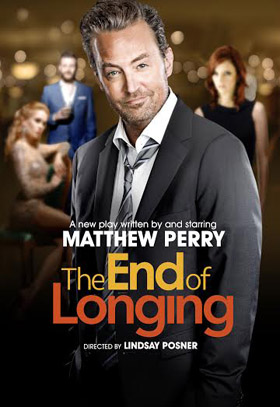 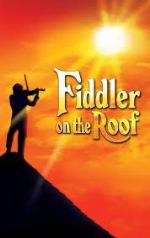 Fiddler on the Roof (2006-12-Crucible Theatre-Sheffield) 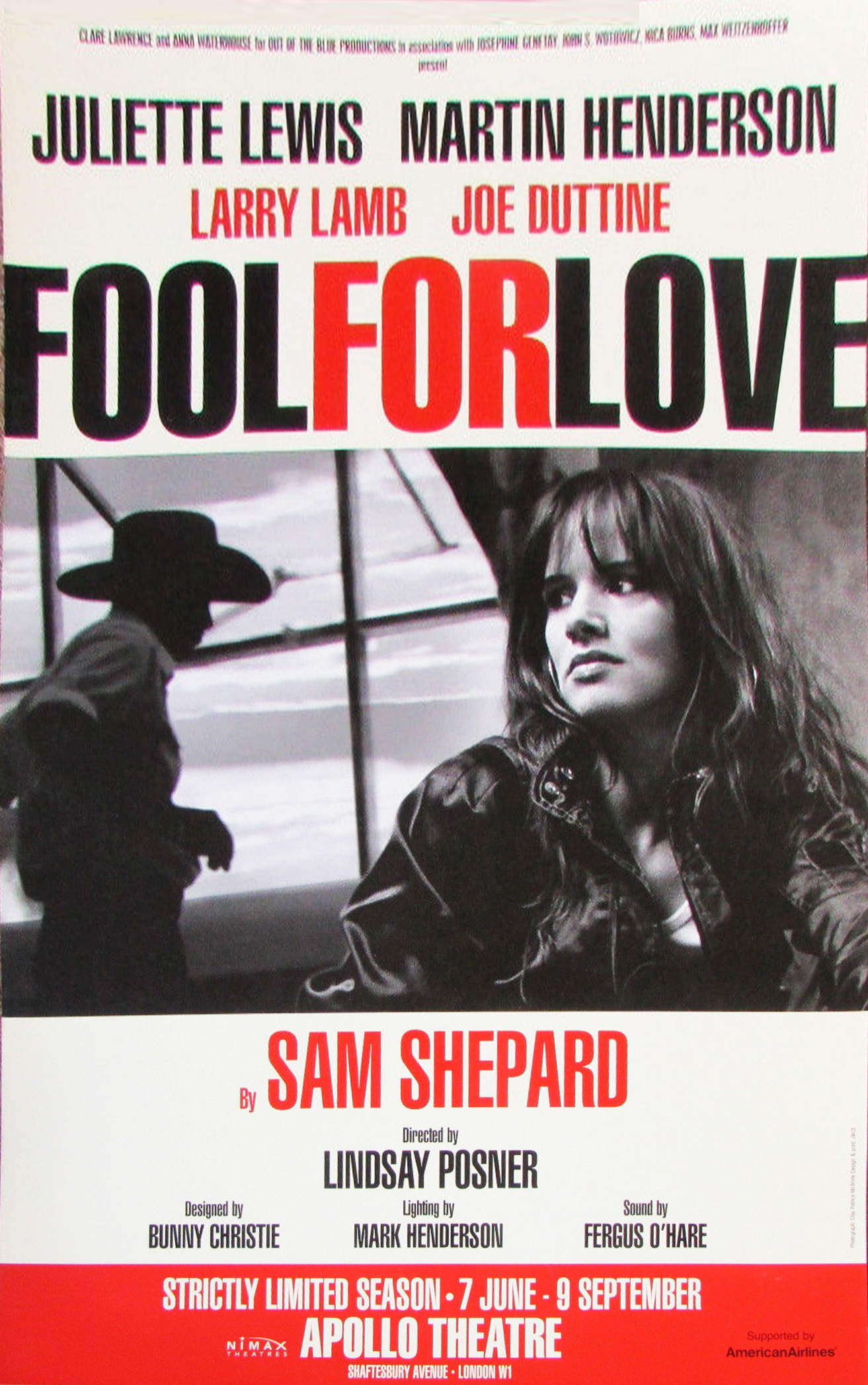 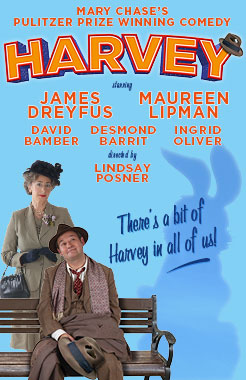 "Lipman’s customary spot-on comic timing saves more than one moribund scene – look out for some cherishable business with a dishevelled wig - and there’s a lovely supporting turn, imbued with the sort of emotional honesty that is too often lacking elsewhere, from Sally Scott as a sharp-witted nurse frustrated by her condescending male superiors." Fiona Mountford for The Evening Standard 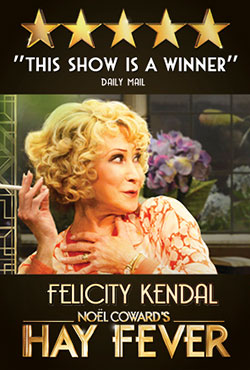 "This play, above nearly all others, needs to sparkle and fizz continually and by and large Lindsay Posner’s well-drilled production, with its pleasingly-blended ensemble, does just this." Fiona Mountford for The Evening Standard 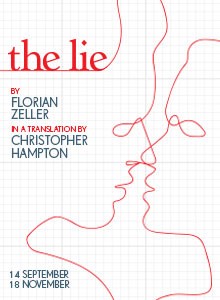 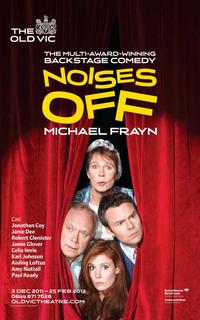 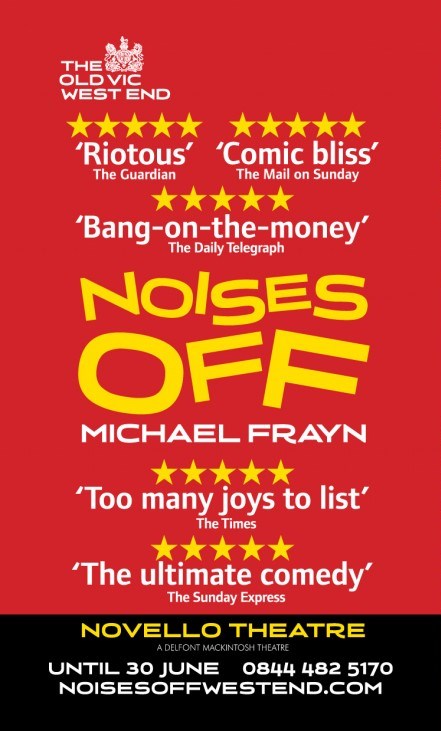 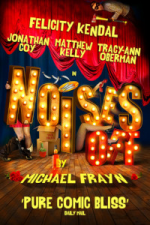 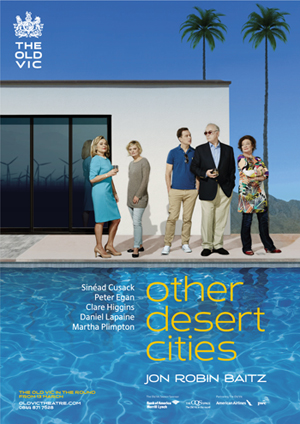 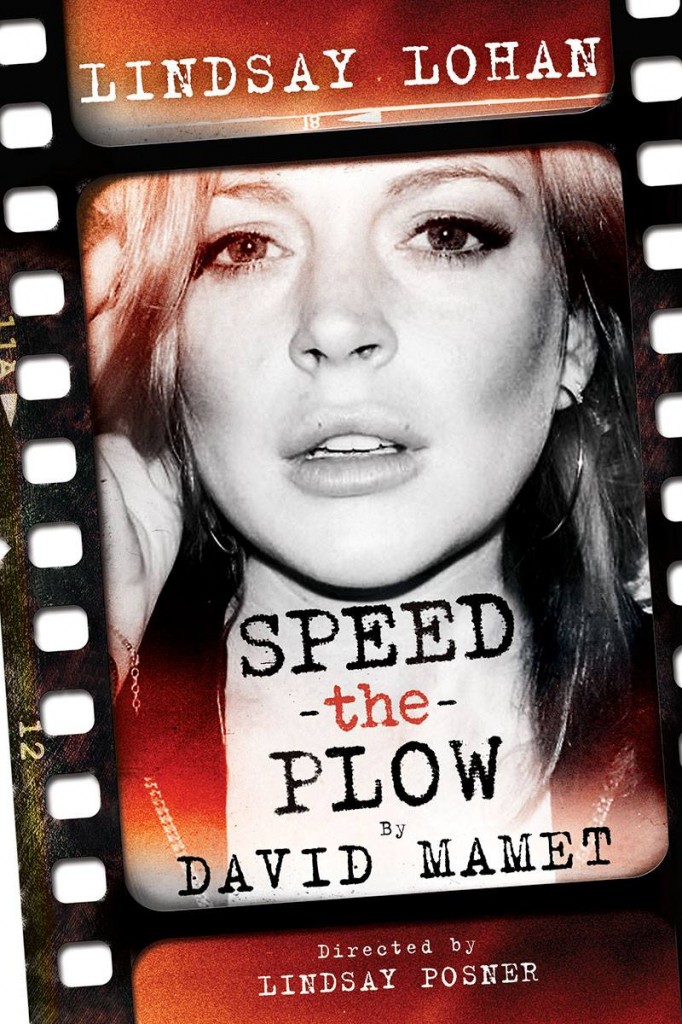 "Richard Schiff and Nigel Lindsay are in fine, darkly frisky form as the pair of producers whose longstanding friendship she threatens to sunder...A good but by no means a great night out whose value does not depend on the swirl of publicity occasioned by the female lead." Paul Taylor for The Independent

"Whatever her colourful past, Lohan brings on stage a quality of breathless naivety that is far and away the most interesting thing in Lindsay Posner’s otherwise tame, under-powered revival." Michael Billington for The Guardian

"Far from being the train wreck that’s been gleefully predicted, Lindsay Lohan’s theatre debut is competent — without being exciting...the sceptics who’ve been dying to see Lohan fall on her face will be disappointed." Henry Hitchings for The Evening Standard 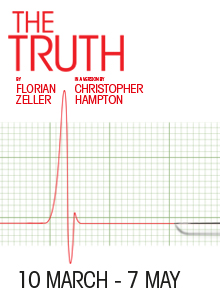 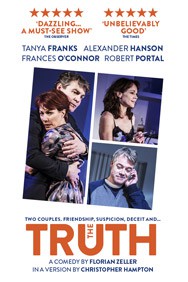 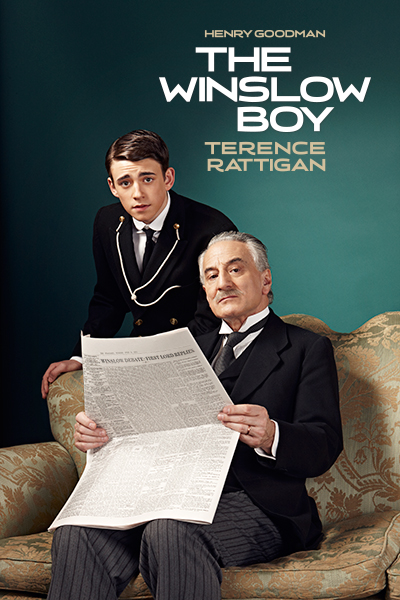 "A quietly thrilling evening."
Paul Taylor for The Independent

"Lindsay Posner’s elegant production makes the play seem funnier than usual, though none of its poise and poignancy is lost."
Henry Hitchings for The Evening Standard