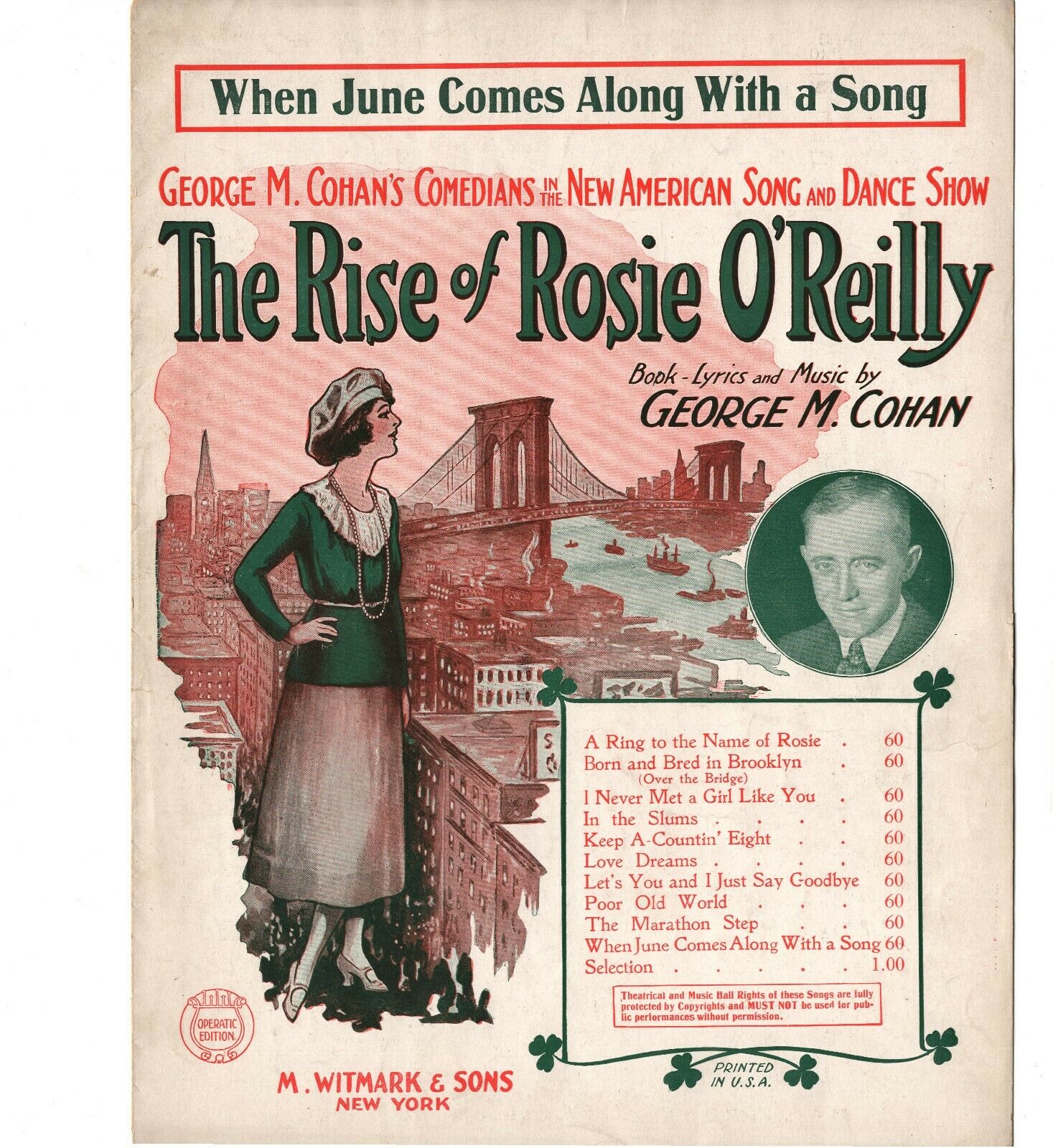 Type de série: Original
Théâtre: George M. Cohan's Theatre (Broadway - Etats-Unis) Durée : 7 mois Nombre : 252 représentationsPremière Preview : Monday 27 September 1920Première : Monday 27 September 1920Dernière : Sunday 01 May 1921Mise en scène : John Meehan • Chorégraphie : Producteur : George M. Cohan • Avec : Arnold Daly (The Vagabond), Alberta Burton (The Governor's Daughter), Wanda Carlyle (The Hired Girl), Spencer Charters (The Hired Man), William GauntJoseph Guthrie (The Sheriff's Man), Joseph M. Holicky (The Attendant), William Jeffrey (The Fiance), Dodson Mitchell (The Tavern Keeper), Lucia Moore (The Governor's Wife), Elsie Rizer (The Woman), Lee Sterret (The Sheriff), Phillips Tead (The Tavern Keeper's Son), Morgan Wallace (The Governor)Presse : "There can no longer be any doubt that George M. Cohan is the greatest man in the world. Anyone who can write "The Tavern" and produce it as "The Tavern" is produced places himself automatically in the class with the gods who sit on Olympus and emit Jovian (or is it Shavian) laughter at the tiny tots below on earth. In fact, George M. Cohan's laughter is much more intelligent than that of any god I ever heard of...
Every line and situation in it can be either serious or burlesque, according to the individual powers of discernment of the listener. In the second act even the most naive of the newspaper writers felt the force of the burlesque and commented on it indulgently.
The only gesture on hearing these comments is to raise clenched fists to the sky, and the only reply is to shriek through the teeth. Of course Arnold Daly would not be young enough for the part if it were a serious part, but for the part of a mature madman who thinks he is Francois Villon, there is probably no one in the world (one has to be extravagant in speaking of "The Tavern;" it is an extravagant event) - there is no one in the world who could have brought the delightful and subtle burlesque romanticism into the play that Arnold Daly brings. Of course he was injudiciously dressed. No two characters in the play were of exactly the same period.
...the biggest night in (my) theatergoing career, for it marked the birth of something new on the stage, a gorgeous insanity from which it is to be hoped the drama as an institution will never recover. And if George M. Cohan will run for President, this department will be dedicated to his service."
Robert Benchly - Life Magazine - 1920

"There is nothing left but to mutter sullenly that one may not know anything about art, but one knows what is perfectly great...an evening to look back on for the remainder of a lifetime. One, or at least, this one, which is what is usually meant by the person employing the word - has long dreamed non-Freudian dreams of a burlesque, built of a situation and speeches from all the particularly hair-raising productions that have gone before; Mr. Cohan has built his burlesque of these and has done immeasurably more by adding those mastering touches which no other living playwright could add...
No there is no use trying to report it. The typewriter's touch is too heavy. All one can do is to throw awe of the newspapers recklessly aside, and proclaim that here is an entertainment sent from heaven, via Mr. Cohan. See it for yourself. See the whole company...show how to take a joke. And if "The Tavern" is not running by the time this comes out, write to your congressman and demand its immediate revival."
Dorothy Parker, Ainslee's Magazine, December 1920