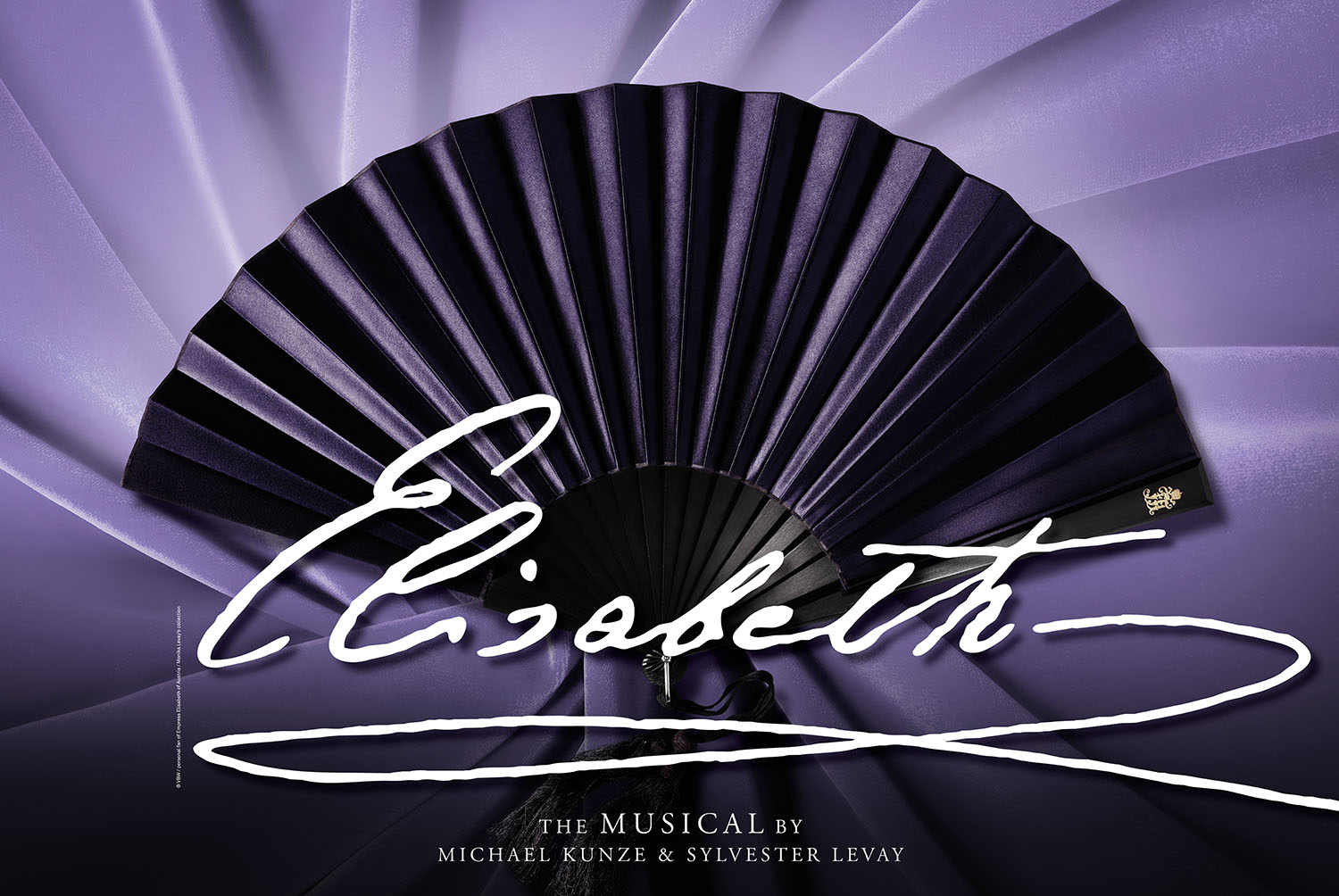 ELISABETH, the true life of Sissi

Inscription to auditions for «Elisabeth»

In 2021, the Festival Bruxellons! will present its 23rd edition. Since 2015, the Festival has presented creations of outdoor musicals in the courtyard of the Karreveld Castle in Brussels: The Sound of Music (2015, new French adaptation), Evita (2016, world premiere in French), Sunset Boulevard (2018, world premiere in French), My Fair Lady (2019, new French adaptation) and Blood Brothers (2020, new French adaptation). For the summer of 2021, our choice fell on Elisabeth by Sylvester Levay (music & orchestration) and Michael Kunze (book & lyrics). This musical was created in 1992 in Vienna and has today been seen by more than 11,8 million people, in 13 countries and 8 languages. More than 8.900 performances! We are very proud that the Festival Bruxellons! has received from Vereinigte Bühnen Wien (VBW) the authorization to propose the world premiere in French of this incredible musical.

«Elisabeth» in a few words: the musical tells the story of Elisabeth ("Sissi"), the Empress of Austria, from her engagement and marriage in 1854 to her assassination in 1898 by the Italian anarchist Luigi Lucheni. This free woman struggles against the stifling constraints of imperial protocol of the sinking Austro-Hungarian Empire - of which she is the figure. She develops an ever growing attraction for Death, personified by a magnificent and intriguing young man, who invites Sissi to dance a last dance ....

However, as it will be the world premiere of ELISABETH in French, the french lyrics are not yet disponible. Therefore, the musical auditions will take place in German, English or Dutch.

At no time, your "level" in German language will be considered for the auditions. You can easily find the songs sung in German on the web (,, ... ). When you sign up, you'll get a mail including links to listen to these songs in German. In the same document, we will provide you links to the texts in English (unofficial version), and for some songs you’ll get a link to a sung-demo (amateur) in English.

Auditionned roles for the «main cast»

For its summer 2021 production, «Elisabeth», the Festival Bruxellons! is looking for the following roles:

Elisabeth, wife of Emperor Franz Joseph I, Empress of Austria and Queen of Hungary, is presented as a strong-willed, freedom-loving and beautiful woman. She refuses to let herself be shackled by the constraints of court life. In a bid to flee her dull existence, she seeks the ultimate thrill and repeatedly flirts with Death. Her struggle for independence shows her to be a woman born before her time. Later she becomes increasingly self-absorbed and travels ceaselessly, neglecting her duties and her son. When Death finally embraces her, her longing is satisfied at last.

Presented as Elisabeth’s dark and seductive lover, Death is a dashing and sensual young man by appearance who is fascinated by the Empress just as she is by him. He admits that he loves her but initially rejects her advances, taking instead her infant daughter and befriending her young son, Rudolf. Rebuffed in turn by Elisabeth, Death incites Rudolf to oppose his father, which ultimately leads to the former’s suicide. This breaks Elisabeth utterly and her longing for Death becomes overpowering. Assured of his ultimate victory, Death allows ten more years to pass before finally taking pity and embracing her.

Elisabeth’s murderer is a young man from a poor background, driven by fanaticism and hate for the privileged classes. He is presented as a sarcastic, cynical and sometimes even manic narrator leading through the plot. Addressing the audience directly, he exposes Elisabeth’s egotistical character traits and questions the masses’ uncritical devotion to her. He claims that her restless desire to travel is nothing but a futile attempt to escape her fear of ageing and that her political support of Hungary will lead to the Monarchy’s decline. He also intervenes in the plot, fanning the flames of revolution by blaming Elisabeth to cause an acute milk shortage for the population by her luxurious habit of taking frequent milk baths.

Singer with very good vocal technique and easy treble. Must be physically comfortable.

Elisabeth’s husband and Emperor of Austria, Hungary and Bohemia. Initially dominated by his mother, Archduchess Sophie, he is a stern and reserved man, conservative, close-minded and uncompromisingly devoted to his royal duties from a young age. Still, he also genuinely loves Elisabeth and eventually yields to her will. However, he must realize that he cannot make her happy and as a result is tormented by longing and remorse. He blames his mother for ruining his marriage and makes several futile attempts to save his relationship to Elisabeth. In the end, he is forced to accept the bitter truth that he has not only failed to regain Elisabeth’s heart but also to save her life.

Singer with very good vocal technique and easy treble. Must be physically comfortable.

Emperor Franz Joseph’s and Elisabeth’s hapless and sensitive only son first appears as a little boy, lonely and calling for his absent mother. Death, Elisabeth’s mysterious suitor, seems to be his only friend. The adult Rudolf is incited by Death to declare his political opposition to his father. Hounded on all sides and with no allies, Rudolf finally sees no choice but to commit suicide with his lover, Mary Vetsera.

Elisabeth’s father and husband of Duchess Ludovika of Bavaria. Much like his beloved daughter, he is a freedom-loving and unconventional character, a charming free spirit who himself spent much of his youth traveling, constantly on the run from everything that looked remotely like official duties and avoiding the constraints of the royal court wherever he could.

Elisabeth’s mother, wife of Duke Max of Bavaria and daughter of the Bavarian King Maximilian I. Contrary to her husband, she is much more inclined to the superficial glamour of aristocratic life, yet she is a loving mother to Elisabeth and her older sister, Helene, dutifully and actively devoted to her children.

Many different roles and different ages. All types of voices possible. Comfortable physically and with good acting skills.

ON THE EXCEPTION OF HISTORIC CHARACTERS,
THE AUDITION WILL NOT DISCRIMINATE
ANY ARTIST ON THE BASIS OF
ETHNIC ORIGIN, AGE, WEIGHT, GENDER, ....

In the email you will receive, you will have a link allowing you to download the material necessary for the auditions (scores and texts). It will also contain precise information on the parts of songs to be prepared