White Christmas is a musical based on the Paramount Pictures 1954 film of the same name.

Regional productions
The musical, titled Irving Berlin's White Christmas, premiered in St. Louis in 2000 at The Muny, after which it opened in San Francisco in 2004. It has since played in various venues in the US and Canada, such as Boston, Buffalo, Los Angeles, Toronto, Winnipeg, Vancouver, Detroit, Denver, St. Paul, and Louisville.

UK tour (2006–2011)
The musical toured over the Christmas seasons of 2006–07 (to Plymouth and Southampton) and 2007–08 (to Edinburgh and Cardiff). The cast for the tour included Craig McLachlan as Bob, Tim Flavin as Phil, Rachel as Betty, Emma Kate Nelson as Judy, Ken Kercheval as The General and Lorna Luft as Martha.[9] The same production reappeared at the Theatre Royal, Plymouth, in November 2009, before transferring to The Lowry, Manchester for Christmas and into early 2010. Aled Jones, Suzanne Shaw, Adam Cooper, Louise Plowright, Rachel Stanley and Roy Dotrice starred. The same production played from November 2010 until January 2011 at the Sunderland Empire Theatre, starring Tom Chambers, Cooper, Stanley, Louise Bowden, Ken Kercheval and Kerry Washington. All of the UK tours featured the original choreography of Randy Skinner.

Broadway 2008–09 and U.S. tour
White Christmas played a limited engagement on Broadway at the Marquis Theatre, which started in previews on November 14, 2008 running through January 4, 2009, for 53 performances and 12 previews. The production was directed by Walter Bobbie and choreographed by Skinner. The cast featured Stephen Bogardus, Kerry O'Malley, Jeffry Denman, Meredith Patterson, Susan Mansur and Charles Dean, all of whom had performed in regional productions.

The musical returned to the Marquis Theatre in a limited engagement running from November 13, 2009 (previews) through January 3, 2010. Bobbie and Skinner again directed and choreographed. The cast featured James Clow as Bob Mara Davi as Judy , Melissa Errico as Betty Tony Yazbeck as Phil, David Ogden Stiers as General Waverly and Ruth Williamson as Martha. This production also had a U.S. national tour, starting in Omaha, Nebraska, on November 1, 2009 and ending in Kansas City, Missouri, on January 5, 2010.

2009 Australia production
The musical was staged anew by MLOC Productions Inc at the Phoenix Theatre in Elwood, Victoria. The production was directed by Judy Sullivan, with choreography was by Merilyn Young. The cast featured Peter Phillips as Bob, John Davidson as Phil, Rowena Brown as Betty, and Kate Knight as Judy. It started its run on 6 November 2009, running through 14 November, and had a second run from 18 to 20 December.

From 2016 to 2018, another U.S. tour was directed and choreographed by Skinner. The same actors completed the cast each year, with exception of the role of Susan, with Sean Montgomery as Bob, Benton as Phil, Kerry Conte as Betty, Kelly Sheehan as Judy, Conrad John Schuck as General Waverly, Karen Ziemba as Martha, Brad Frenette as Ralph, Aaron Galligan-Stierle as Mike, and Bemis as Ezekiel. Susan was played in 2016 by Clancy Penny and Samantha Penny, in 2017 by Bella Yantist, and in 2018 by Emma Grace Berardelli and Kyla Carter. In 2016 Luft played Martha.

2019 West End production
After a tryout in 2018–2019 at Curve Theatre, Leicester, UK, a 2019 West End revival opens at the Dominion Theatre in London for a limited engagement at the end of 2019. It features new choreography by Stephen Mear and stars Nikolai Foster with Danny Mac as Bob and Dan Burton as Phil. 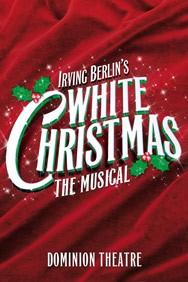 "You may feel that you've endured an entire lifetime of Christmases, white and otherwise, by the end of this amiable, lavish, dynamically danced, but dramatically insipid and ersatz-seeming stage-musical version of the famous 1954 movie." Paul Taylor for The Independent

"It liberally sprinkles snowflakes and cosiness and throws in an explosion of song and high-energy hoofing. The stage is so awash with syrupy sentiment that you fear somebody might slip and take a tumble." Lyn Gardner for The Guardian

"The songs — Sisters, Blue Skies and so on — are a perpetual delight, even if the narrative momentum gets stranded offstage for too-lengthy periods while the boys’ show is rehearsed. Ultimately and somewhat disappointingly, though, White Christmas left me with lukewarm cockles and a half-melted heart." Fiona Mountford for the Evening Standard 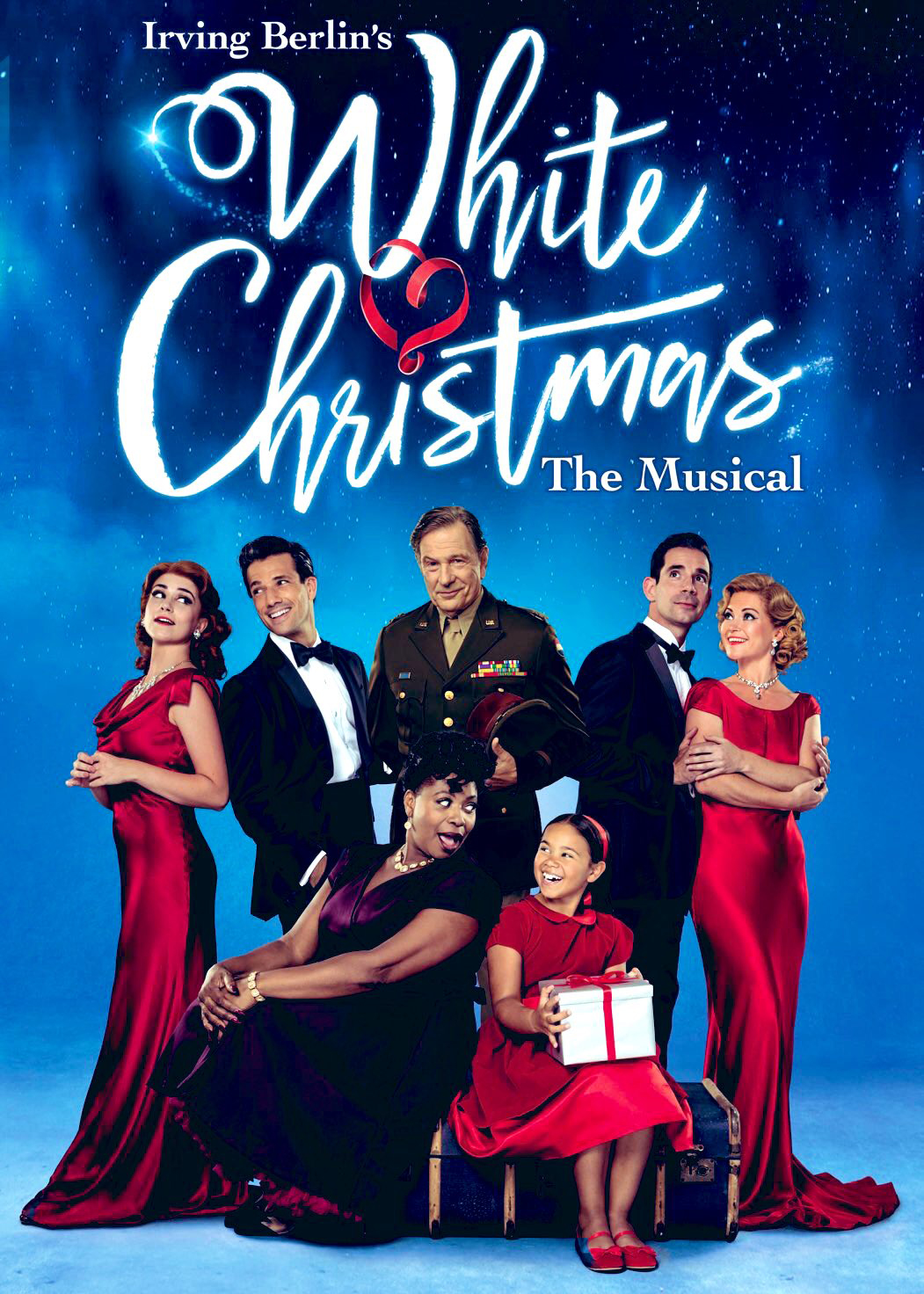