Tony Manero is a Brooklyn youth who goes to the discotheque, where he is admired by Stephanie Mangano and rest of the disco's patrons and while escaping his worries.

Based on the Paramount/RSO Picture, based on a story by Nik Cohn. Screenplay by Norman Wexler.

ROBERT GORE-LANGTON of THE DAILY EXPRESS said, " If you liked Grease you'll probably love this ".

MICHAEL COVENEY of THE DAILY MAIL was not too impressed saying, " I don't think there's a single good song here."

DAVID LISTER of THE INDEPENDENT says "The show lacked tension, a sense of danger, a sense of New York, a sense of the repressed working-class life…"

NICHOLAS JE JONGH of THE EVENING STANDARD says "It's a tame, not that well sung disco blast from the recent past.."

However, the most scathing review I read, and disagreed with, was by SHERIDEN MORLEY who says the show has a score "so unmemorable, you forget its songs while they are being sung" and goes on to say "Stay at home with a video, but not the one of this pathetic apology for entertainment". 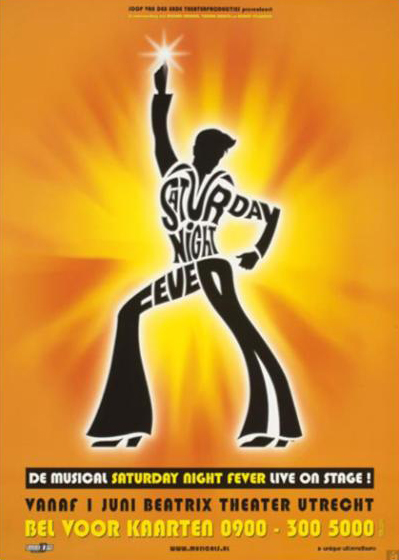 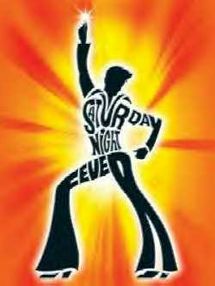 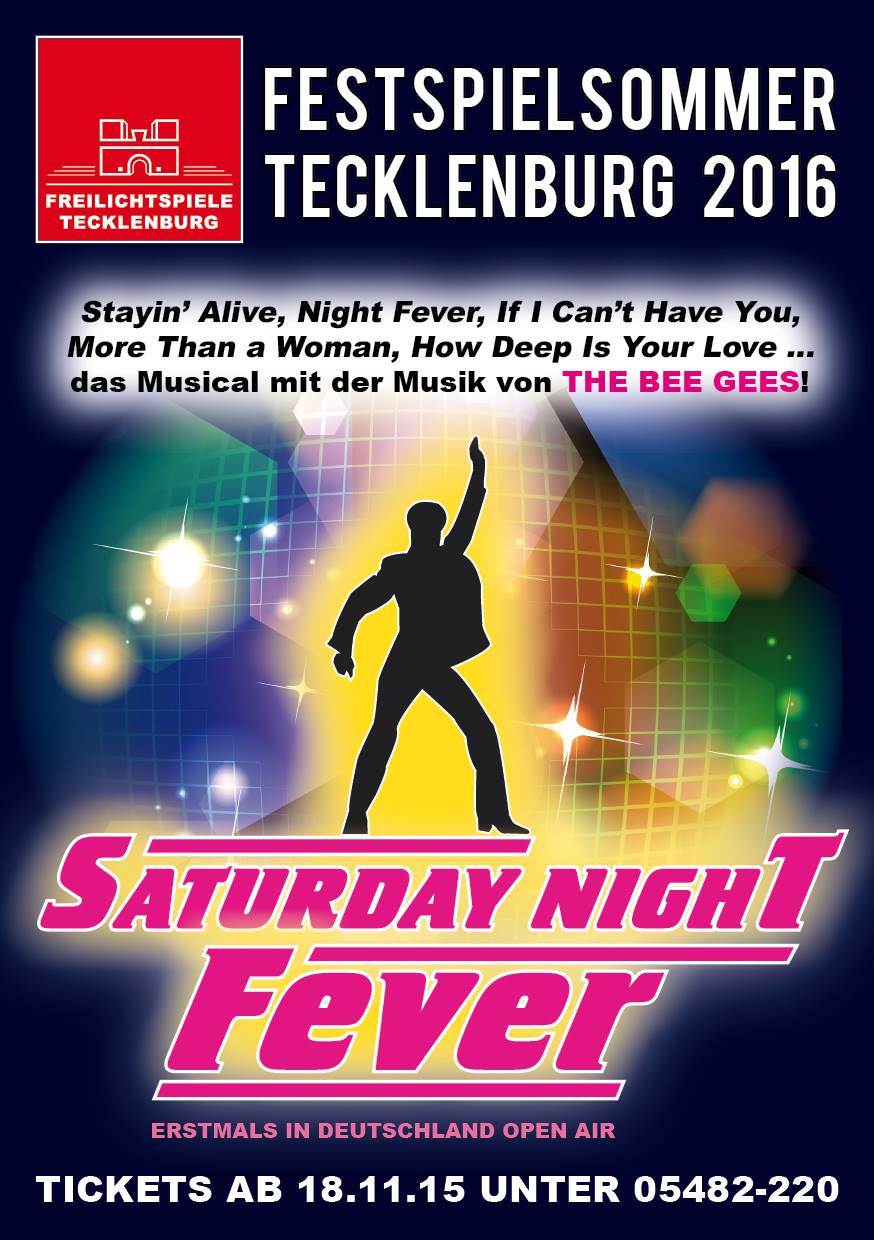 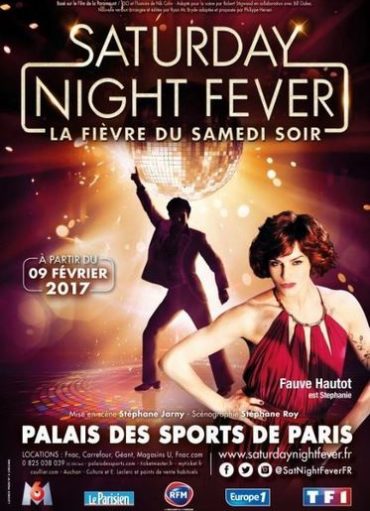 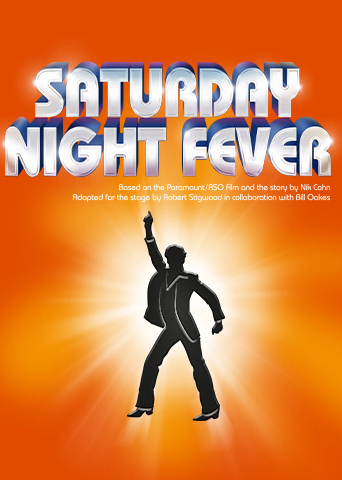