A new stage musical based on the DreamWorks animated motion picture The Prince of Egypt.

The Prince of Egypt retells the biblical story of Moses, who grows from a baby set adrift on the Nile by his mother Yocheved, to an Egyptian prince, and finally into the savior of the Hebrews under the oppression of his brother, Ramses.

The Prince of Egypt made its debut at TheatreWorks Silicon Valley, at the Mountain View Center for the Performing Arts in Mountain View, California on October 6, 2017, choreographed by Sean Cheesman and directed by Scott Schwartz. The musical had its international premiere in a Danish production on April 6, 2018 at the Fredericia Teater in Fredericia, then followed by a Summer season at the Royal Danish Theatre in Copenhagen 2019. Fredericia Theater believed that for a larger, older and more visited stage, something new and grander was more fitting, and so they reinvented the visual design and created new dance cheographies. The song "The Plagues" omit the lyrics pertaining to Moses and Rameses' relationship. All versions of the musical since the TheatreWorks premiere made additional omissions, including the removal of the character of the High Priest Huy and his and High Priest Hotep's song, "Playing with the Big Boys", whose melody and lyrics mentioning the names of the Ancient Egyptian gods remain, but are included in the scene of the Ten Plagues instead.

The Tuacahn Amphitheatre in Ivins, Utah also staged a production of the musical from July 13 through October 20, 2018. 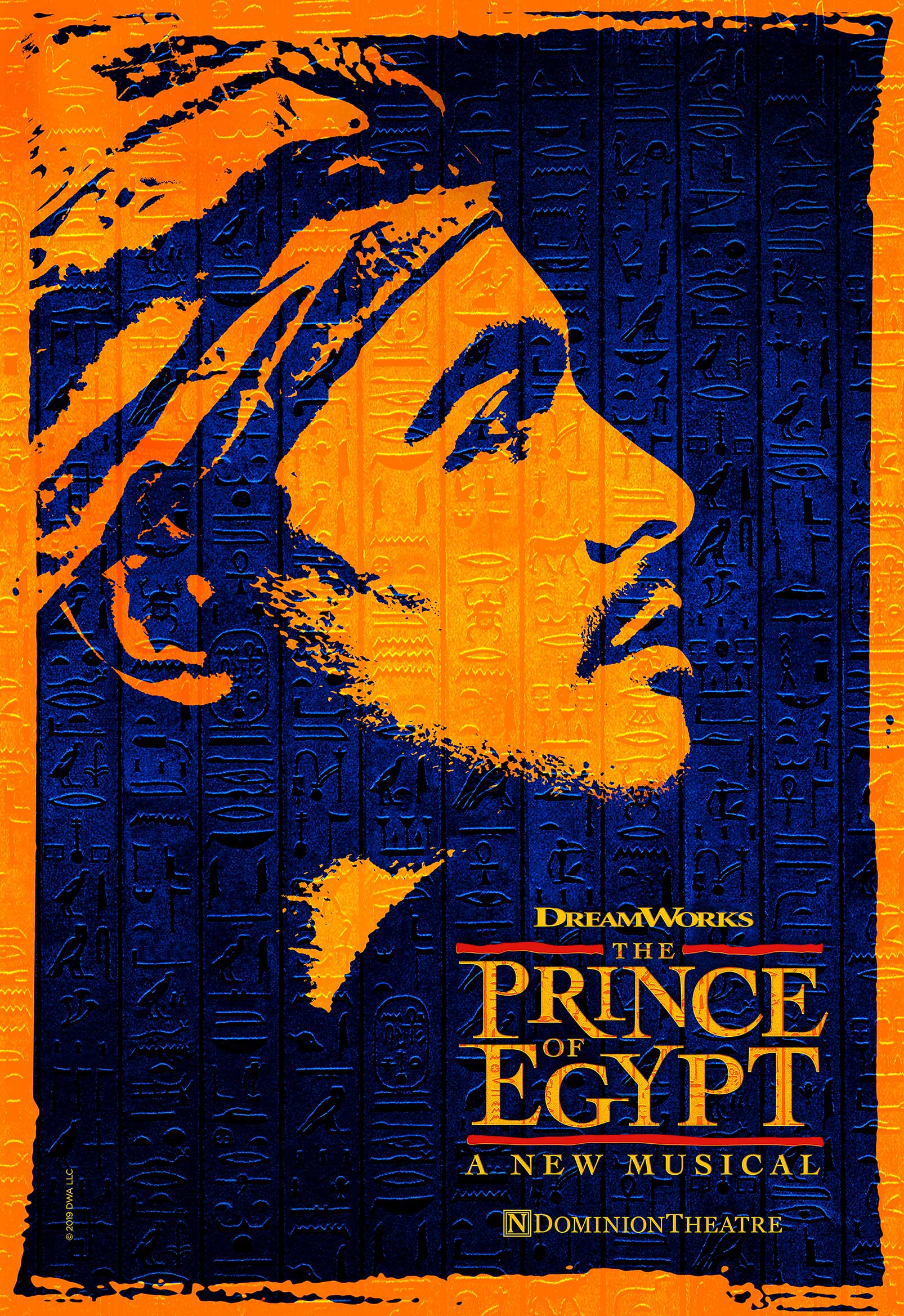