After her father dies unexpectedly, Alison dives deep into her past to tell the story of the volatile, brilliant, one-of-a-kind man whose temperament and secrets defined her family and her life. Moving between past and present, Alison relives her unique childhood playing at the family’s Bechdel Funeral Home, her growing understanding of her own sexuality, and the looming, unanswerable questions about her father’s hidden desires.

The stage adaptation of Fun Home was developed over the course of five years. It was first workshopped as a musical at the Ojai Playwrights Conference in August 2009. A staged reading was performed at The Public Theater in 2011. (Of the cast of that staged reading, only Judy Kuhn and Beth Malone continued in their roles to the full Off-Broadway production.) The musical had another workshop as part of the Sundance Institute's Theater Lab in July 2012, featuring Raul Esparza. Following that it ran for three weeks as part of the Public Theater's Public Lab series in October and November 2012. On April 8, 2013, musical selections from the play were performed by Maggie Gyllenhaal, Judy Kuhn, David Hyde Pierce and others at an event for the Sundance Institute. A final Public Theater workshop was held in May 2013.

The musical's development process entailed extensive changes and rewrites. Beth Malone said that the original workshop script "doesn't resemble this current play at all." In early versions, the production was structured around Bechdel's drawings, but the creators later removed most of this element, save for one image of Bruce and young Alison which is used at the musical's conclusion. Revisions continued through the preview period of the Off-Broadway production, requiring the actors to perform new material every night.

Fun Home premiered Off-Broadway at The Public Theater on September 30, 2013, and opened officially on October 22, 2013. Originally scheduled to run through November 3, 2013, the run was extended multiple times and the musical closed on January 12, 2014. The Public Theater production was directed by Sam Gold. Sets and costumes were by David Zinn, lighting by Ben Stanton, projections by Jim Findlay and Jeff Sugg and choreography by Danny Mefford.

In response to a controversy in which the legislature of South Carolina attempted to financially punish the College of Charleston for choosing the original graphic novel of Fun Home as a reading selection for incoming freshmen, the off-Broadway cast presented a concert of music from the play to a full house in Charleston on April 21, 2014. Alison Bechdel, Lisa Kron, Jeanine Tesori and musical director Chris Fenwick were in attendance. A Charleston reviewer described the performance as "breathtaking" and the music as "astounding". Actor Michael Cerveris called the Charleston performances "the clearest proof I've ever experienced ... of theatre's enduring value to society and its exclusive capacity to bring people together".

The musical has been playing at Broadway's Circle in the Square Theatre, with previews from March 27, 2015, and an official opening on April 19, 2015. Sam Gold, who directed the Public Theater production, also directs the show on Broadway, leading the Off-Broadway production team (including Zinn, Mefford and Stanton). The Off-Broadway cast reprised their roles on Broadway, except for the actors playing Medium Alison, John and Christian Bechdel. In December 2015, eight months after opening on Broadway, the show recouped its capitalization and began to make a profit. Costs for the show were relatively low due to a small cast and orchestra.

The original producers have booked a year long national tour of the show starting in the fall of 2016. The first international production of Fun Home is planned to premiere in Manila, Philippines, in late 2016, with Lea Salonga as Helen. 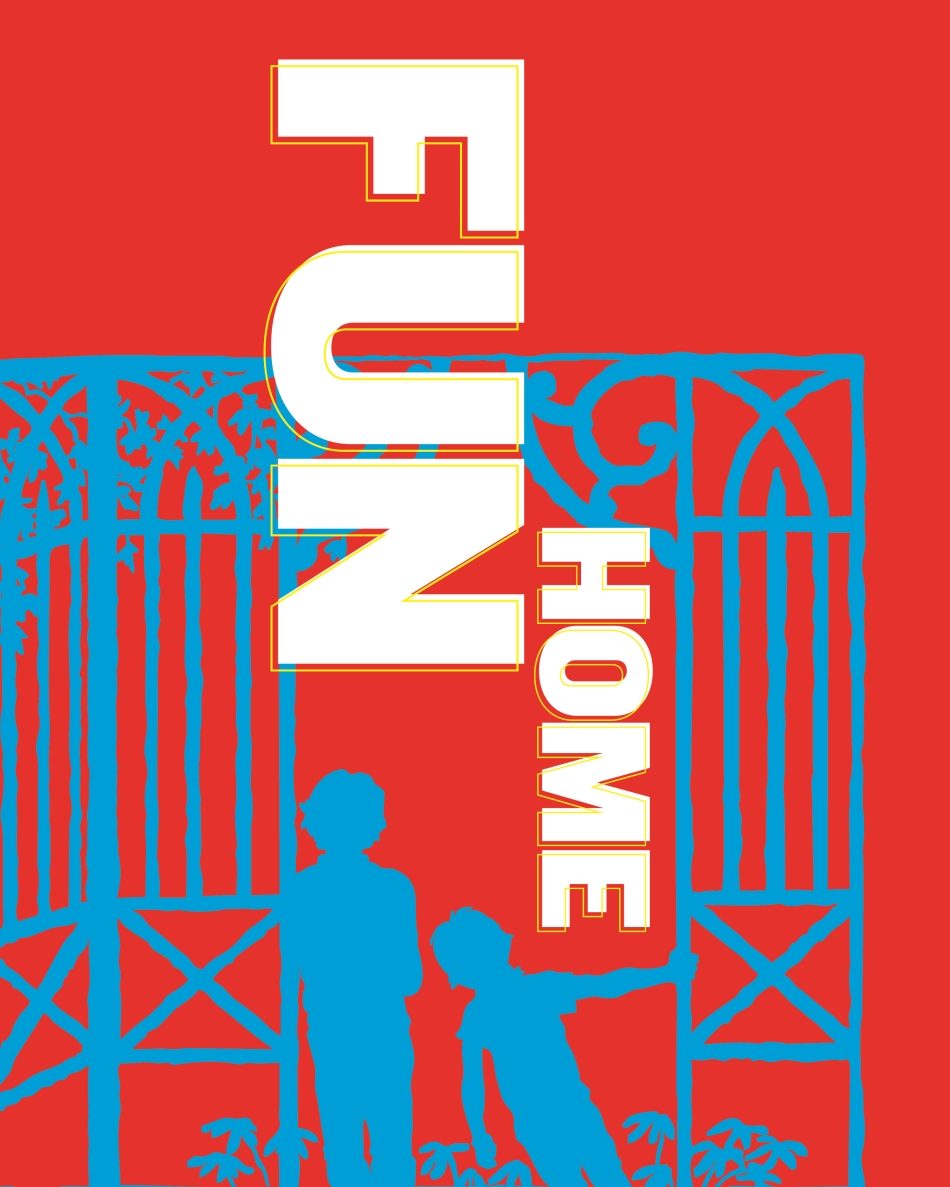 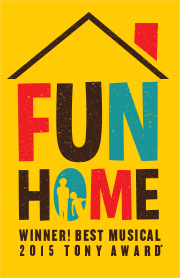 "In its Broadway residence, 'Fun Home' has a new floor plan, but it still moves you to your foundation." Joe Dziemianowicz for New York Daily News

"'Fun Home' is an important show. That it managed to make it to Broadway at all is a reason to rejoice." Elisabeth Vincentelli for New York Post

"'Fun Home' is a thing of rare beauty: a Broadway musical of enormous intelligence and sensitivity." Adam Feldman for Time Out New York

"Stunning and deeply moving" Mark Kennedy for The Associated Press

"New! Fresh! Original! We toss those kudos around a lot in this business... But 'Fun Home' really earns the praise." Marilyn Stasio for Variety 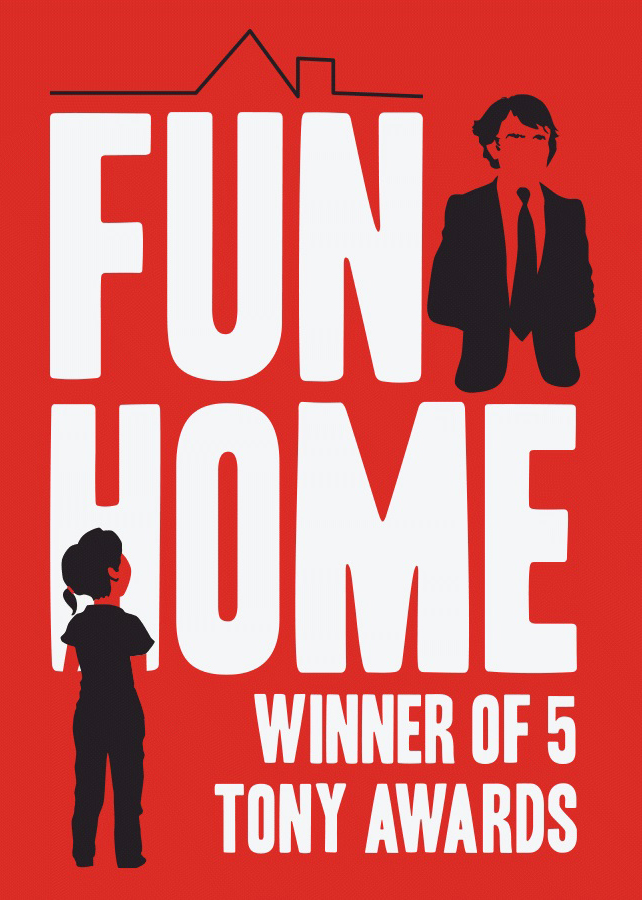