The Night of your life… London's club-land. Suddenly what was wrong seems right…

Dave, young, sexy and fresh from Ireland, falls for beautiful, ambitious Shell and streetwise drug dealer Mile End Lee. Billie Tricks, seventies rock icon and now hostess of a glitzy London nightclub, is there when they need to turn to "mother". Meanwhile the outrageous Bob Saunders, pop manager extraordinaire, has his own plans for Dave. As fame and fortune beckon, Dave quickly learns that things aren't always as straightforward as then seem

Towards the end of 1999 The Really Useful Group, Andrew Lloyds Webber's company, agreed to finance a workshop. A full cast, director, choreographer and designer worked on the show and rehearsed it for three weeks, culminating in three private performances in North London at the end of May 2000 which went very well. "Actually it was astonishingly accomplished", says Neil. "The idea of a workshop is to see what worked and what didn't work. It was greeted with a lot of enthusiasm".
The musical which was originally going to be called 'Nightlife', is set against the backdrop of London's clubland. It features 15 new tracks, including 'Friendly Fire' which the Boys played at the London Savoy Theatre in 1997, and few tracks from 'Nightlife'.

Several songs had been written for the musical but were not used. These include 'The Only One' and 'For Your Own Good' from the 'Nightlife' album and also the unreleased songs, 'Tall Thin Men', 'A Little Black Dress', 'Home' and 'You've Got To Start Somewhere'. The three versions of 'Closer To Heaven' in the show each have different lyrics.

Most of the songs that appeared in Closer to Heaven were specifically written for the musical because Neil Tennant and Chris Lowe did not want to produce a "jukebox musical" in the vein of Mamma Mia! or We Will Rock You. Several of the musical's songs were pre-released on the Pet Shop Boys' 1999 album Nightlife, including "Closer to Heaven", "In Denial", and "Vampires". Nightlife was recorded whilst they were writing Closer to Heaven and originally more of the album's tracks appeared in the musical. The oldest song is "Shameless", which originally appeared as the B-side to "Go West" in 1993.

SUSANNAH CLAPP for The OBSERVER says, “It delivers its tat with fervour, and its giftedness lightly: the music is better, the rhymes sharper than most of what cruises round the West End. It's essence of camp.”

CAITLIN MORAN for THE TIMES says, “The first half was perfect. It was fluffy and meant nothing……The second half, however, sadly and rapidly descended into I-have-something-to-say-itis.

BRIAN LOGAN for TIME OUT says, "It's mostly likeable alternative to 'Fame', 'The King and I' and all those other circles of London's very own musical hell." “

KATE BASSETT for THE INDEPENDENT did not like it at all saying, “This West End venture is an excruciating failure.” And goes on to say, “The lyrics are so banal that muddy amplification is a mercy.” And continues, “Barber shamelessly hams it up. Keating, supposedly a lust-magnet, is a lacklustre non-entity. Others are charmless cartoons.” 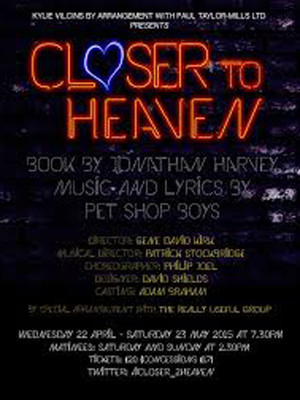 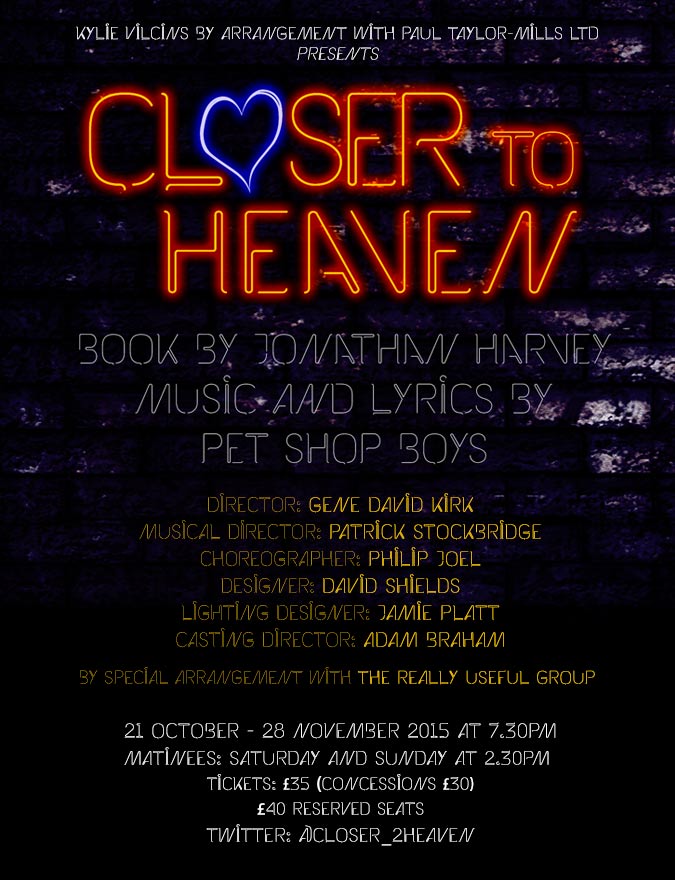 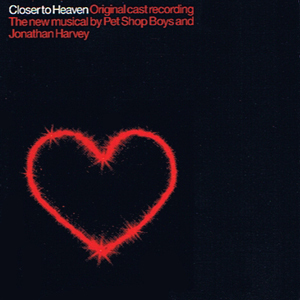