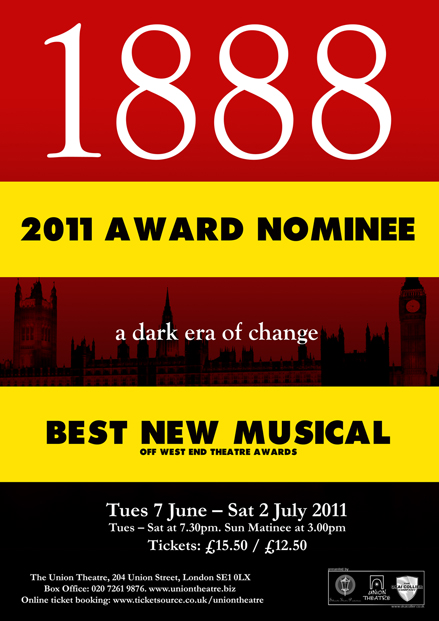 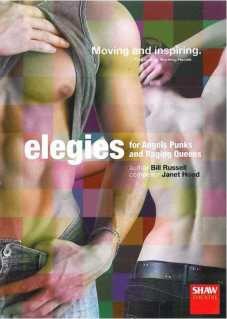 “Rashbrook gives a marvellously restrained performance that hints at the unexplored depths of Stevens’s soul and he and Bradshaw, plus a top-notch ensemble, make easy work of the songs, many of which have a solemn and hymn-like feel. It’s not all gloom, though, with the frothy music hall number The End of the Pier to lighten the mood. A canny West End producer could do far worse than to tweak this fine show for a transfer” Fiona Mountford, Evening Standard

“Bradshaw is utterly sublime as the strong-minded housekeeper” The Stage

“A combination of dramatic dialogue, singing, and dancing brought the characters to life with an emotional subtlety that bewitched the audience in the Union Theatre” Extra Extra

"The songs are almost always well-integrated, intelligently written, and subtly performed. Although Loveless’ adaptation does not quite pack what we feel is its potential punch, it does suggest a wealth of potential" Whatsonstage.com

“It is therefore this skillful blend of all the essential elements that means The Remains of the day tugs at the heartstrings with such strength that one wishes this was staged in a larger space, with more people able to experience it. **** ” RemoteGoat

“Loveless has created a musical that celebrates the individuality of each character, as proved by the memorable scenes between Bradshaw and Rashbrook.” Spoonfed