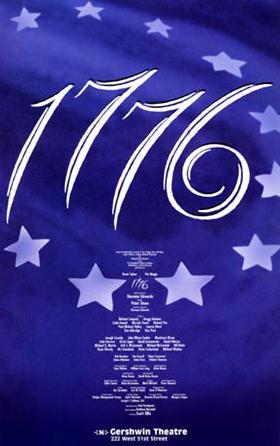 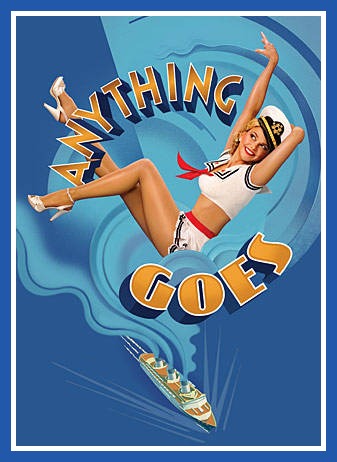 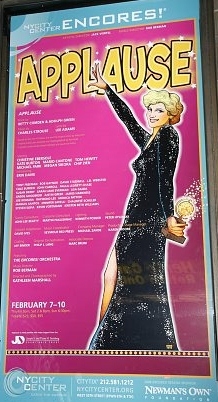 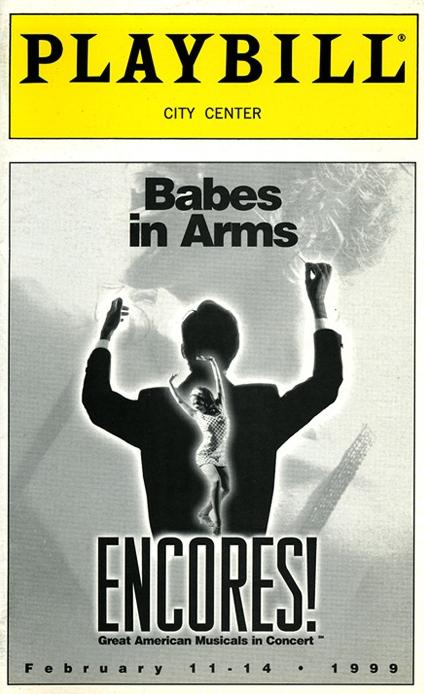 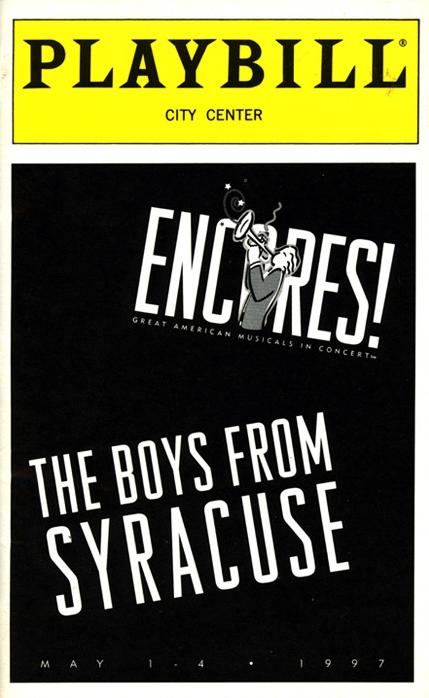 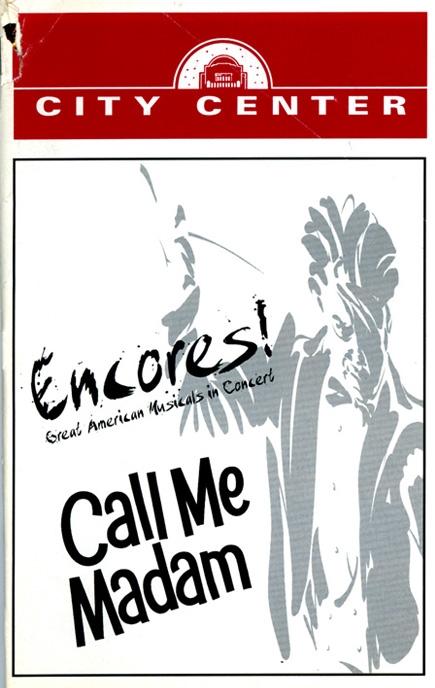 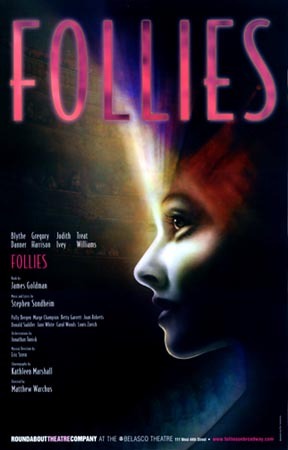 Joan Barber was standby for three roles in this production. In addition, she went on as Solange LaFitte at least once, although it seems that she was never listed as covering that role. 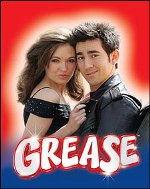 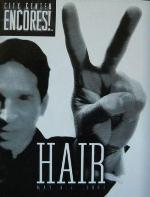 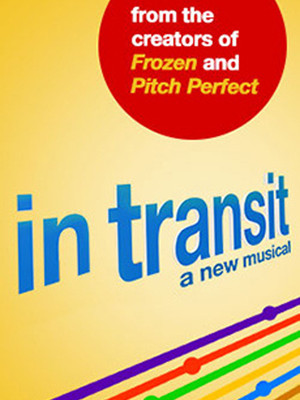 In Transit (2016-12-Circle in the Square Theatre-Broadway) 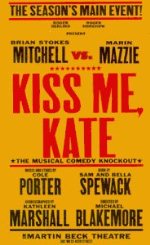 CHARLES SPENCER for THE DAILY TELEGRAPH says, “It is a dazzling evening of inventive, infectious pleasure.”

MICHAEL BILLINGTON for THE GUARDIAN says, “There may be greater musicals than Kiss Me Kate: there are few that provide such constant, time-suspending pleasure.”

PAUL TAYLOR for THE INDEPENDENT says, “The audience floats out of the theatre on a wave of unalloyed joy.”

SHERIDAN MORLEY for TELEXT says, “One of the greatest revivals I have ever seen. Gotta sing, gotta dance, gotta see it!”

JOHN PETER for THE SUNDAY TIMES says, "Inventive, vigorous, warm-hearted and gloriously sophisticated." He goes on to say, "If this show doesn't lift your heart up in these dark days, nothing will. "

PETER HEPPLE for THE STAGE says, "Something as close to unalloyed joy as you can find in the theatre." 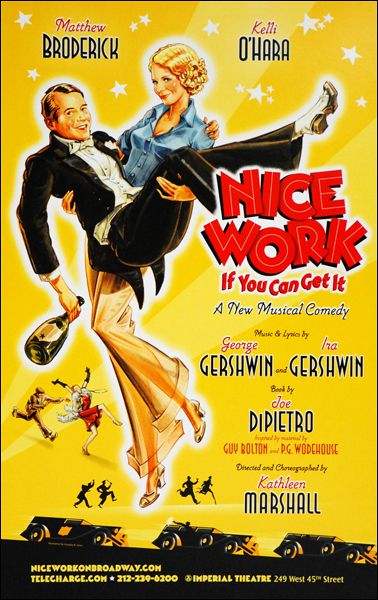 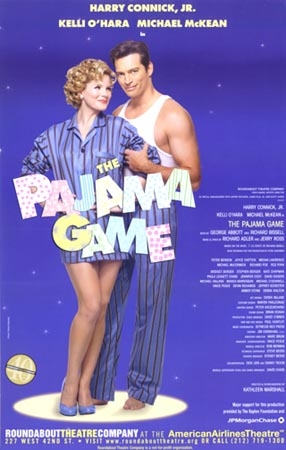 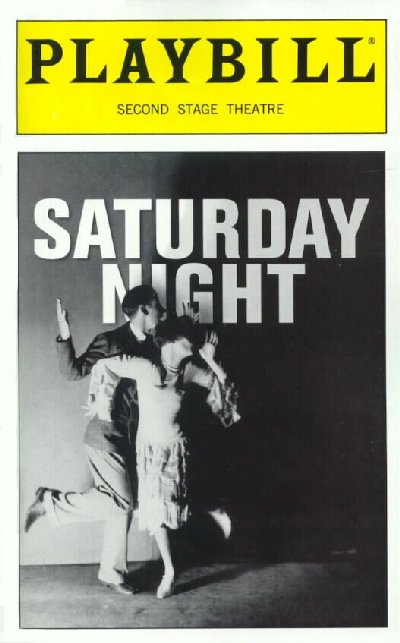 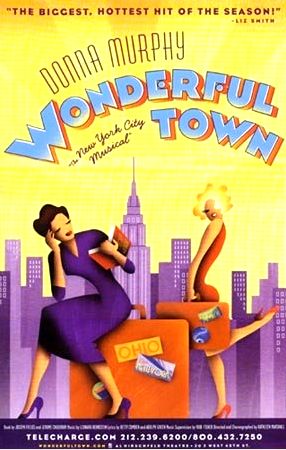