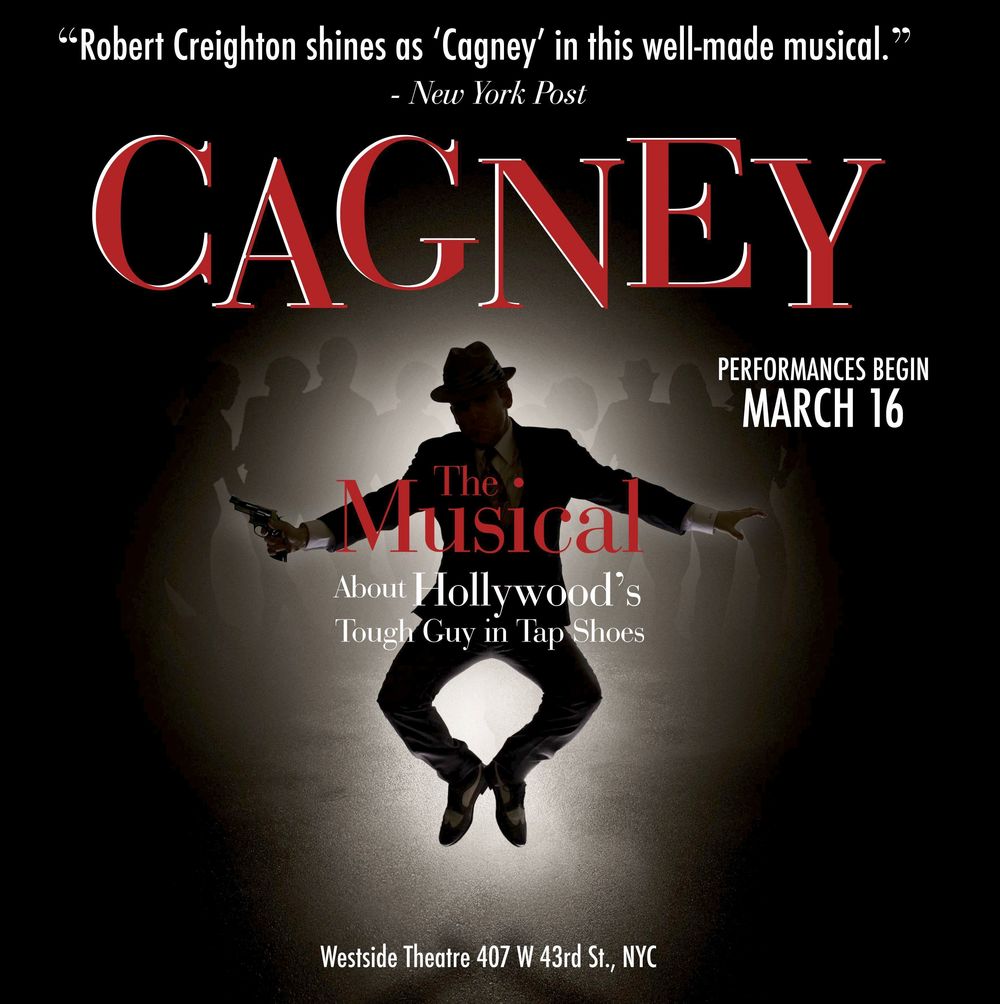 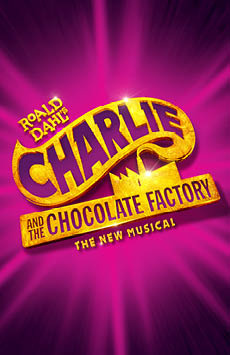 "“Charlie and the Chocolate Factory” is a middle-of-the-road musical with a pale score, a flavorless book and a dearth of eye candy that could have at least made it a spectacle." Joe Dziemianowicz for New York Daily News

"For the most part, Jack O’Brien directs this dull, clunky adaptation of the book and movie with none of the wit of the former nor the dreamy wonder of the latter. Maybe kids will enjoy the gaudy design and veneer of sassy satire, but when you bite down, there’s only empty shell. Younger audiences can cheer, but adults are bound to conclude that Charlie is like what happens with an Everlasting Gobstopper: lots of sucking." David Cote for Time Out New York

"For those adults among us who prefer our cocoa confections bittersweet and extra-dark, that intro serves as a warning that Charlie and the Chocolate Factory, the perversely charmless new musical based on the classic Roald Dahl story, will have little to offer grown-up audiences. Kids might find more to enjoy in this frantic Frankenstein's monster of a show, but that doesn't make it less of a misfire." David Rooney for Hollywood Reporter

"It’s hard to predict how grownups might feel about this inflated musical adapted from previous stage and film treatments of Roald Dahl’s beloved novel, “Charlie & the Chocolate Factory.” (There’s scant evidence that anyone went back to the original 1964 book for inspiration.) Savvy kids, however, might stage a revolt after seeing how the uncanny darkness of Dahl’s imagination has been lightened and brightened in helmer Jack O’Brien’s mechanized production." Marilyn Stasio for Variety 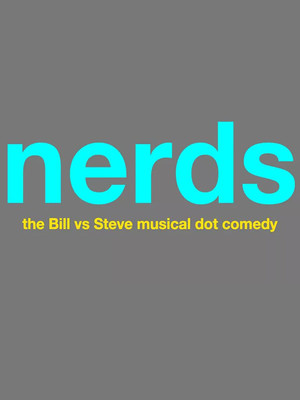