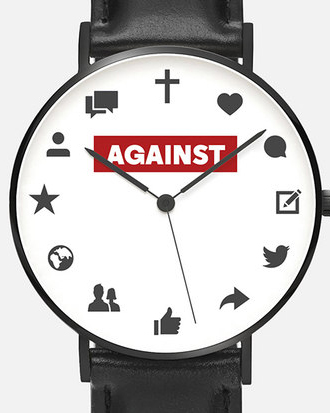 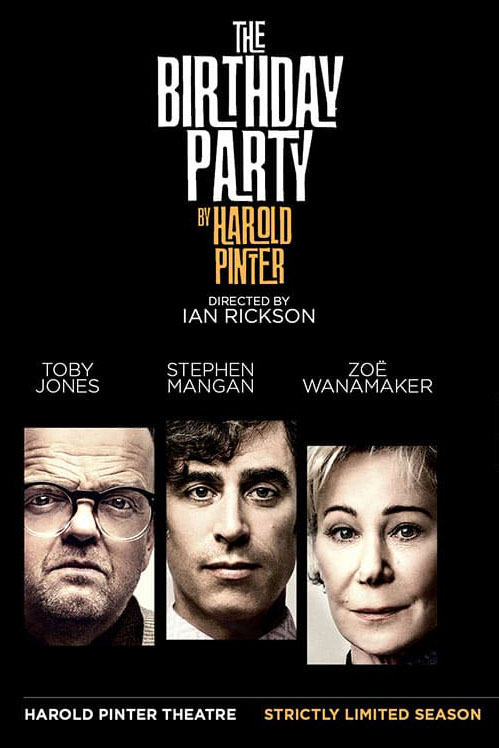 Type de série: Revival
Théâtre: Harold Pinter Theatre (Londres - Angleterre) Durée : 2 mois 3 semaines Nombre : Première Preview : Tuesday 09 January 2018Première : Thursday 18 January 2018Dernière : Saturday 14 April 2018Mise en scène : Ian Rickson • Chorégraphie : Producteur : Avec : Toby Jones, Zoe Wanamaker, Stephen ManganCommentaires : Why Harold Pinter's The Birthday Party was cancelled after eight performances, but went on to become a classic?Commentaires longs: A new production of Harold Pinter’s play The Birthday Party opens this week – at the apt venue of the Harold Pinter Theatre, no less – with a crack cast featuring Zoe Wanamaker, Toby Jones and Stephen Mangan. It will open with the pomp and parade that most major West End plays do nowadays, especially as this is regarded as one of Pinter’s best work. But when the play premiered, it nearly halted the young Pinter’s career in its tracks.
The Birthday Party was Pinter’s second play, the follow-up to his debut, The Room. Pinter’s first work told the story of Rose and Bert Hudd, who live in a rooming house in an English seaside town, and are paid a visit by some unwelcome, unannounced visitors. When The Room was first performed at the University of Bristol in May 1957, local press described it as “a hit” while the Sunday Times’ critic Harold Hobson labelled the play a “revelation”.
He said: “The Room is an experience. I believe it was discovered, directly or indirectly, by the Department of Drama. It is a matter for them of pride.”


Cast of The Birthday Party


A promising start for a promising playwright, then, who would have entered the process of mounting his second play with some confidence. The Room and The Birthday Party bear striking similarities: both are set in bed and breakfast-style boarding houses run by a childless couple in nameless English seaside towns, when its lodgers are disturbed by visitors. In the latter play, the boarding house is inhabited by Stanley, an out-of-work piano player who is thrown a birthday party when his visitors arrive.
The play briefly toured parts of the UK in 1958, and it was warmly received on its pre-London tour of Cambridge, Oxford and Wolverhampton. In The Cambridge Review, it was reported by their critic that the play “is certainly the best acted and best directed piece seen at that address for many months” yet “the quality of The Birthday Party seems debatable”.
Producers Michael Codron and David Hall took the play to the Lyric Opera House in Hammersmith (now simply known as the Lyric Hammersmith) for its London premiere. They’d managed to sign up director Peter Wood, who had been the resident director at the Oxford Playhouse and later, the Arts Theatre in London.
Despite the promise, the reviews were damning. The Daily Telegraph’s WA Darlington wrote: “Oh well, I can give him one word of cheer. He might have been a dramatic critic, condemned to sit through plays like this.”
The morning after the first performance of the play (19th May 1958), Pinter sat down at a local café, and was devastated by what he read. He told Guardian critic and Pinter’s biographer Michael Billington: “I was shattered. I thought there and then that I'd give up writing plays and concentrate on novels and poetry. I came back to our flat and said to my wife, Vivien, 'I'm giving up the whole bloody business. What's the point?”
The Birthday Party closed the following Saturday, after just eight performances, and Pinter took a break in the Cotswolds with his wife. When he picked up a copy of the Sunday Times, he read what he described as an “extraordinarily appreciative review by Harold Hobson”, the same critic who heaped on praise for Pinter’s first work, The Room.


Hobson wrote: “Now I am well aware that Mr Pinter’s play received extremely bad notices last Tuesday morning… Deliberately, I am willing to risk whatever reputation I have as a judge of plays by saying that The Birthday Party is not a Fourth, not even a Second, but a First; and that Pinter, on the evidence of his work, possesses the most original, disturbing and arresting talent in theatrical London.”
Hobson’s review in The Times may well have had a big part in saving Pinter’s career. It’s believed that the context of the London theatre scene in the late fifties, which was sprinkled with comedies and thrillers, led to the bitterness The Birthday Party, and many other plays of the time that challenged the form, fell victim of. They were simply ahead of their time.
“Mr Pinter and The Birthday Party”, Hobson’s closing line reads, “despite their experiences last week, will be heard of again. Make a note of their names.” And that they were. The play was produced in New York in 1967, and received a 50th anniversary production at the Lyric Hammersmith – the now renovated home of its first run – on 19th May 2008, starring Sheila Hancock and attended by Pinter himself.
Sitting down to read the reviews in the morning papers would have been a thoroughly more positive experience for Pinter this time round, and those involved in the latest production, which begins previews tonight, will be hoping for a similar experience. 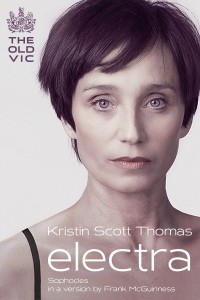 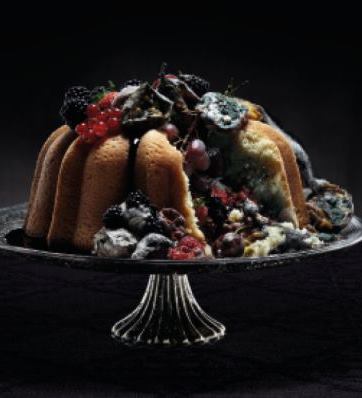 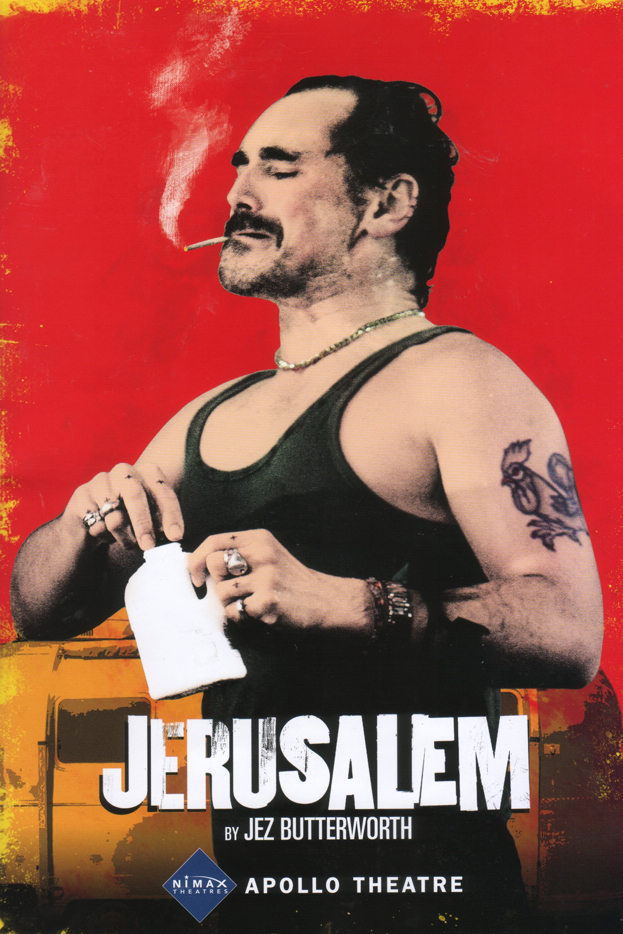 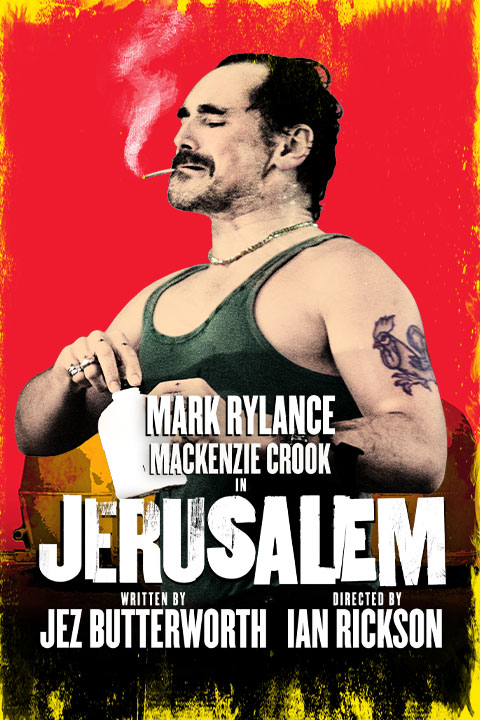 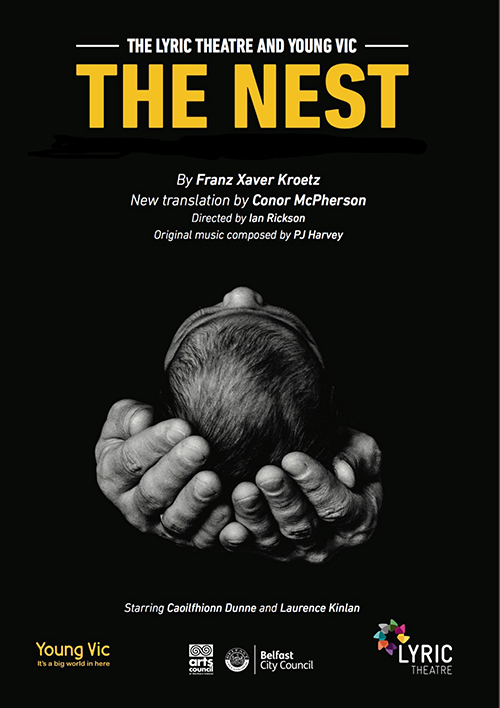 A fable about the moral and environmental cost of our materialistic nesting instincts, directed by Ian Rickson.Presse : ★★★★ “Stealthy, absorbing - Ian Rickson’s production throbs with tension and fear” The Times

"Nuanced performances from Caoilfhionn Dunne and Laurence Kinlan" The Telegraph

"The Nest’s environmental message couldn't be more topical" The Guardian

"Immaculately directed by Rickson” Time Out

“Kroetz is an exceptional dramatist” The Guardian 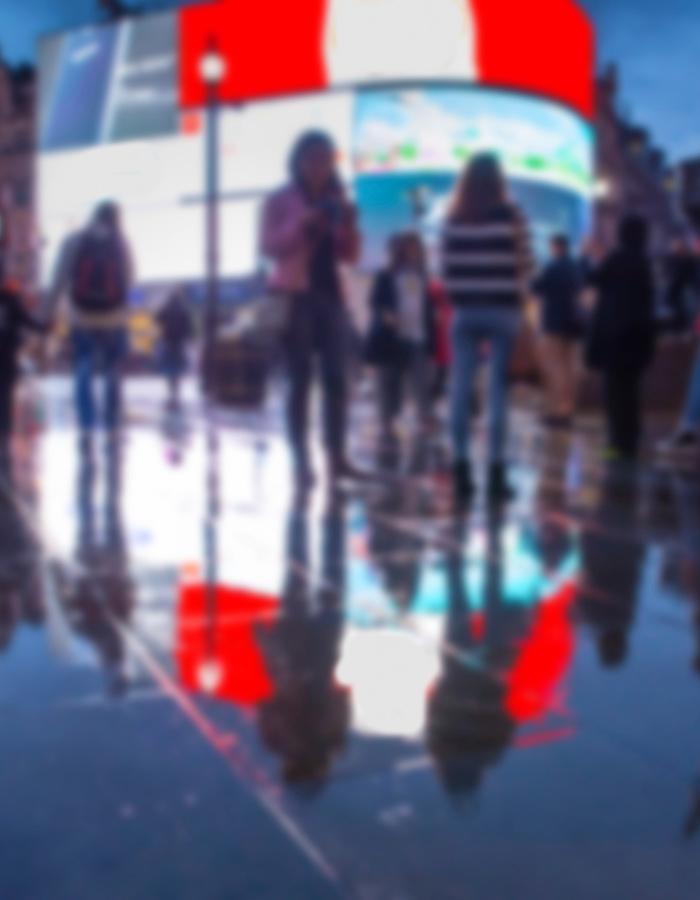 ★★★★ “Ian Rickson directs this sensitive, compelling production which strips away everything but the bare minimum needed for these voices to be heard” The Independent 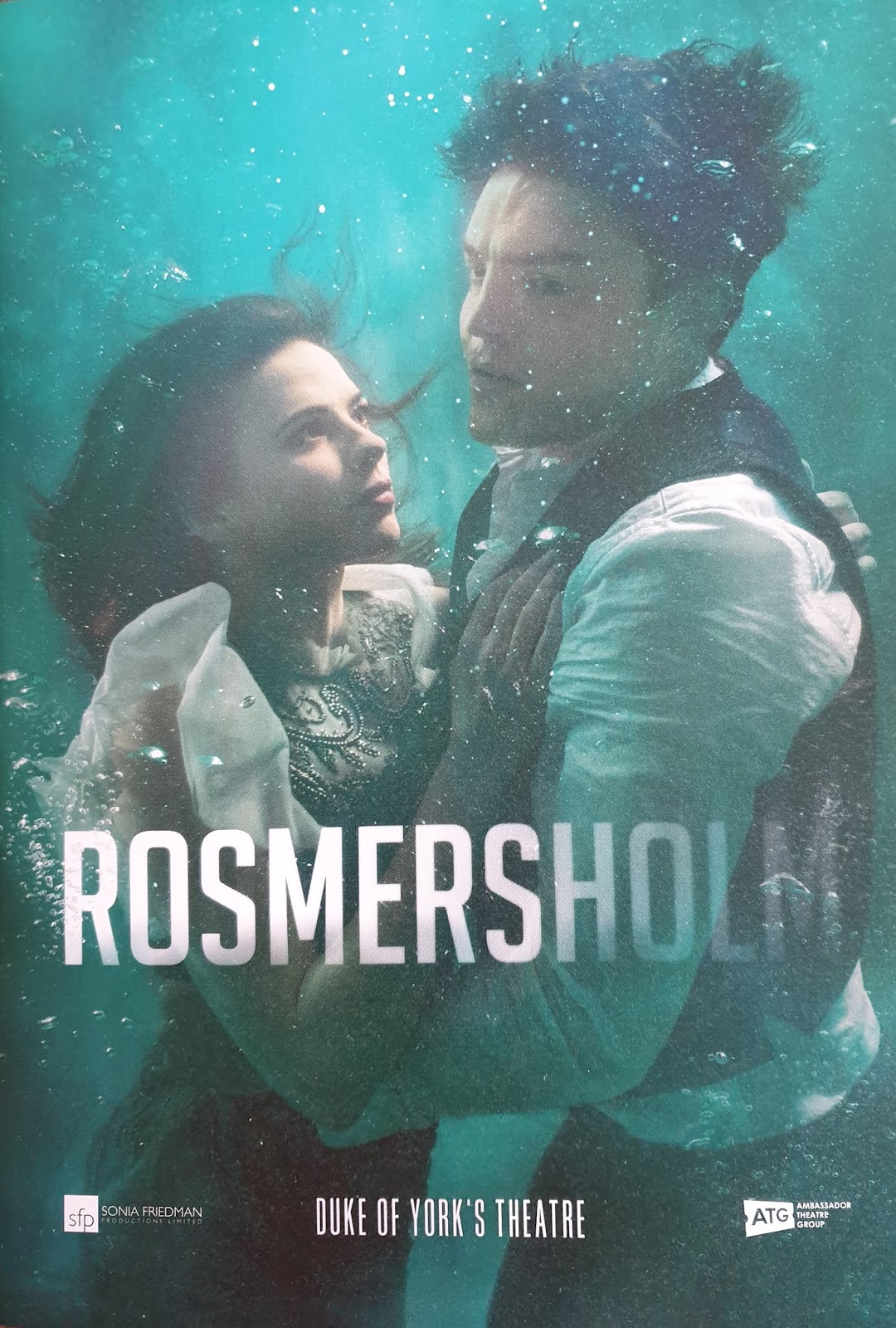 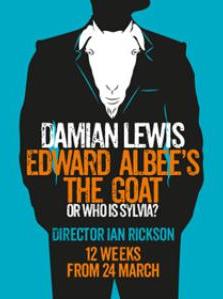 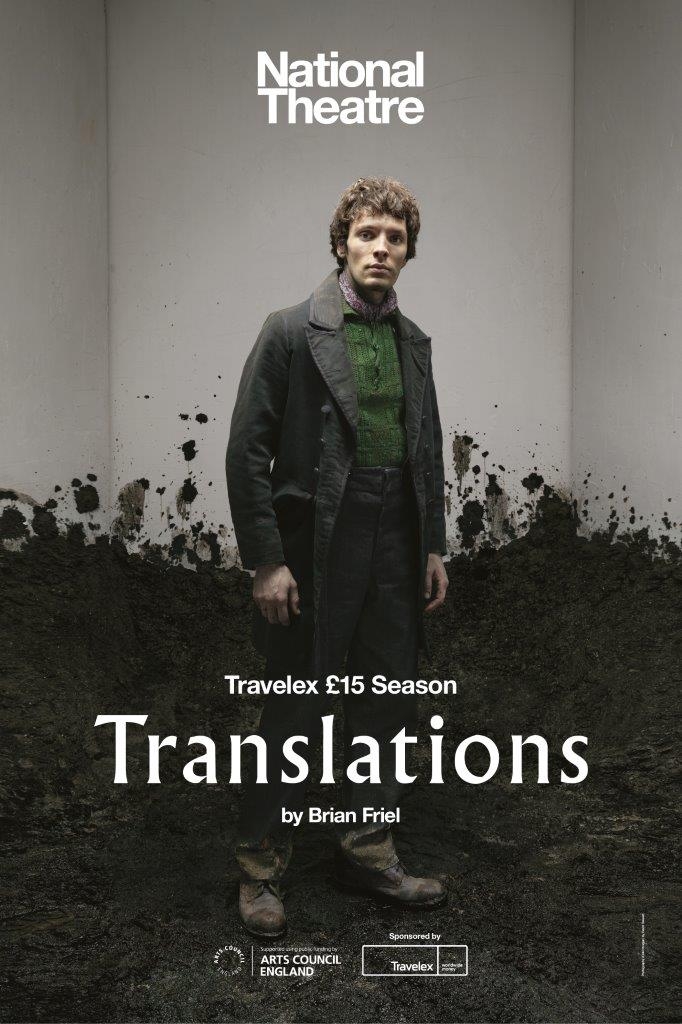 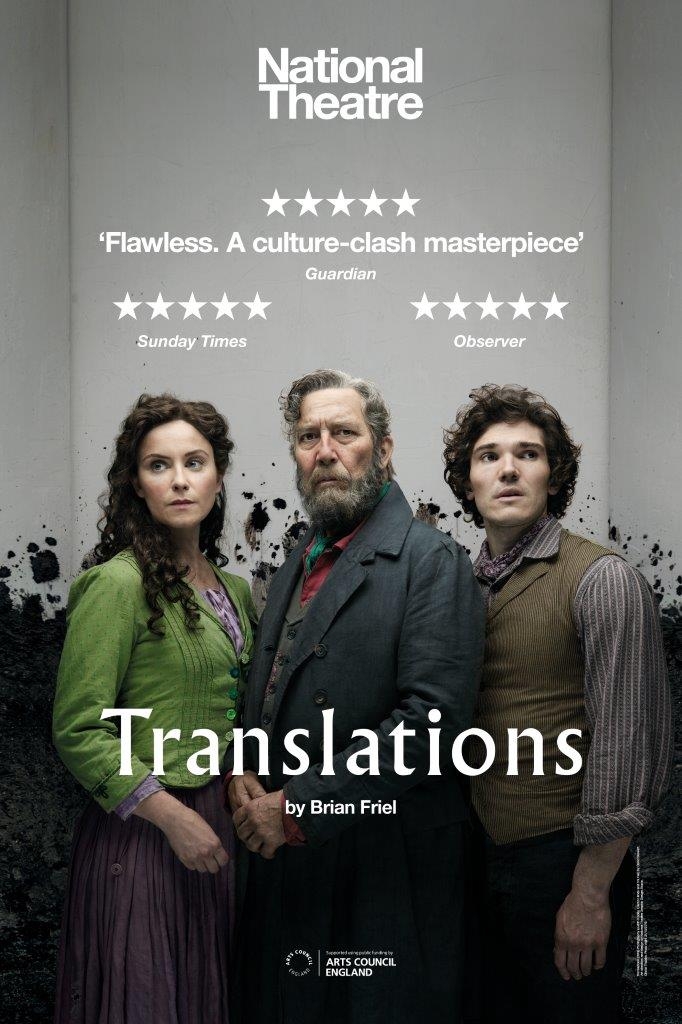 ★★★★★ A wild achievement. Tremendous production of a singular classic.
Observer 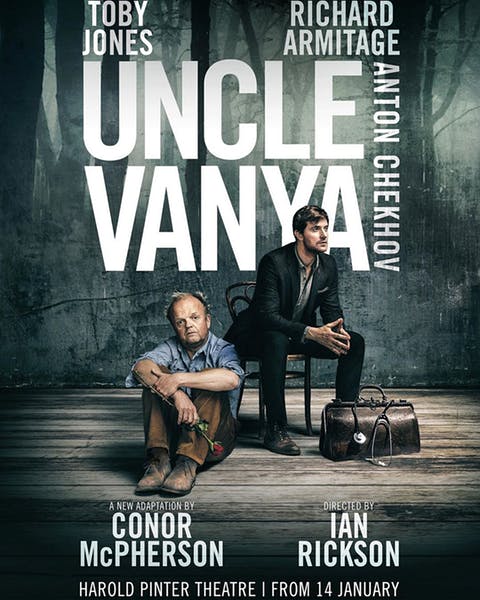