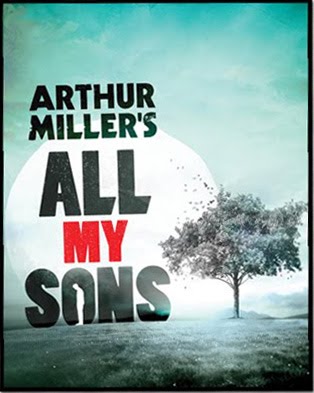 Chips with everything (1997-09-Lyttelton Theatre-NT-London) 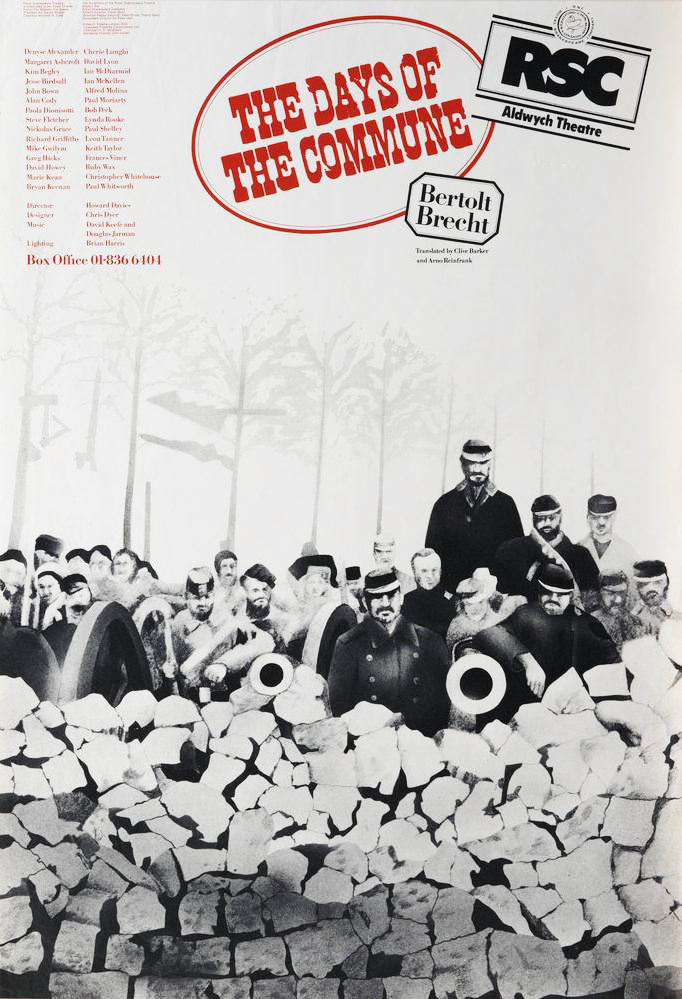 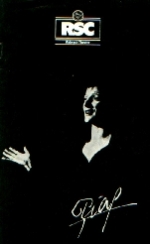 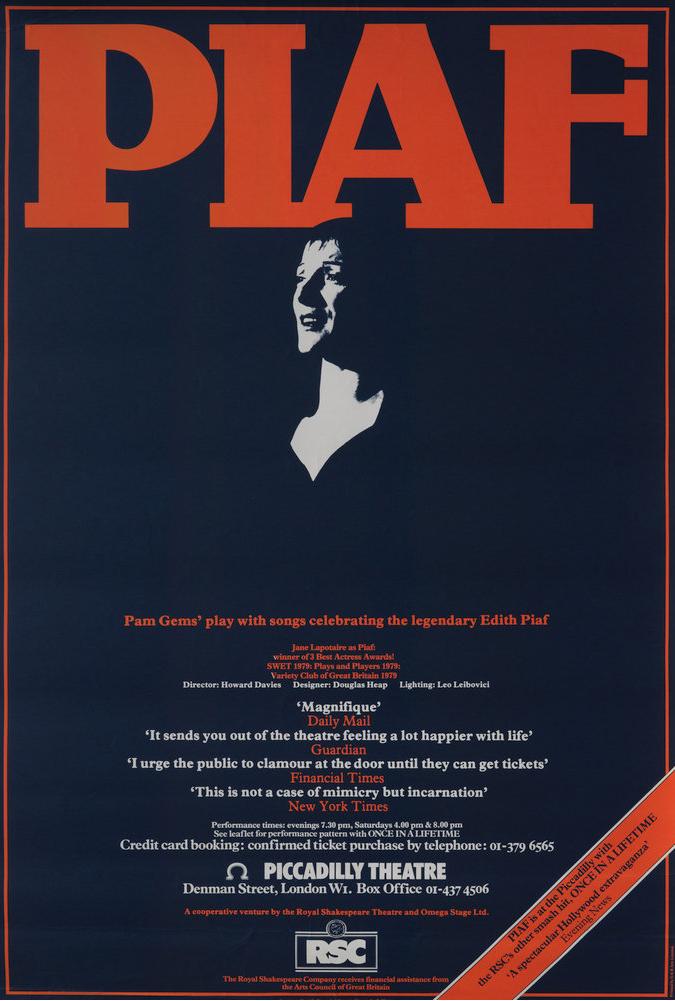 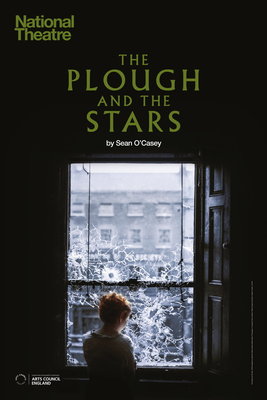 "From a slowish start the drama gathers in intensity to a final act of harrowing brilliance." Jane Shilling for The Telegraph

"The women are exceptionally strong in this production of O’Casey’s great Easter Rising drama, which draws out the complex humanity of its characters." Michael Billington for The Guardian

"The play is an ensemble piece, and every character has a moment in the spotlight. But some of the droll minor ones seem caricatures, and the drama takes too long to exert its grip. Still, Judith Roddy impresses as energetic Nora, desperate for her new husband Jack not to take part in the uprising." Henry Hitchings for The Evening Standard 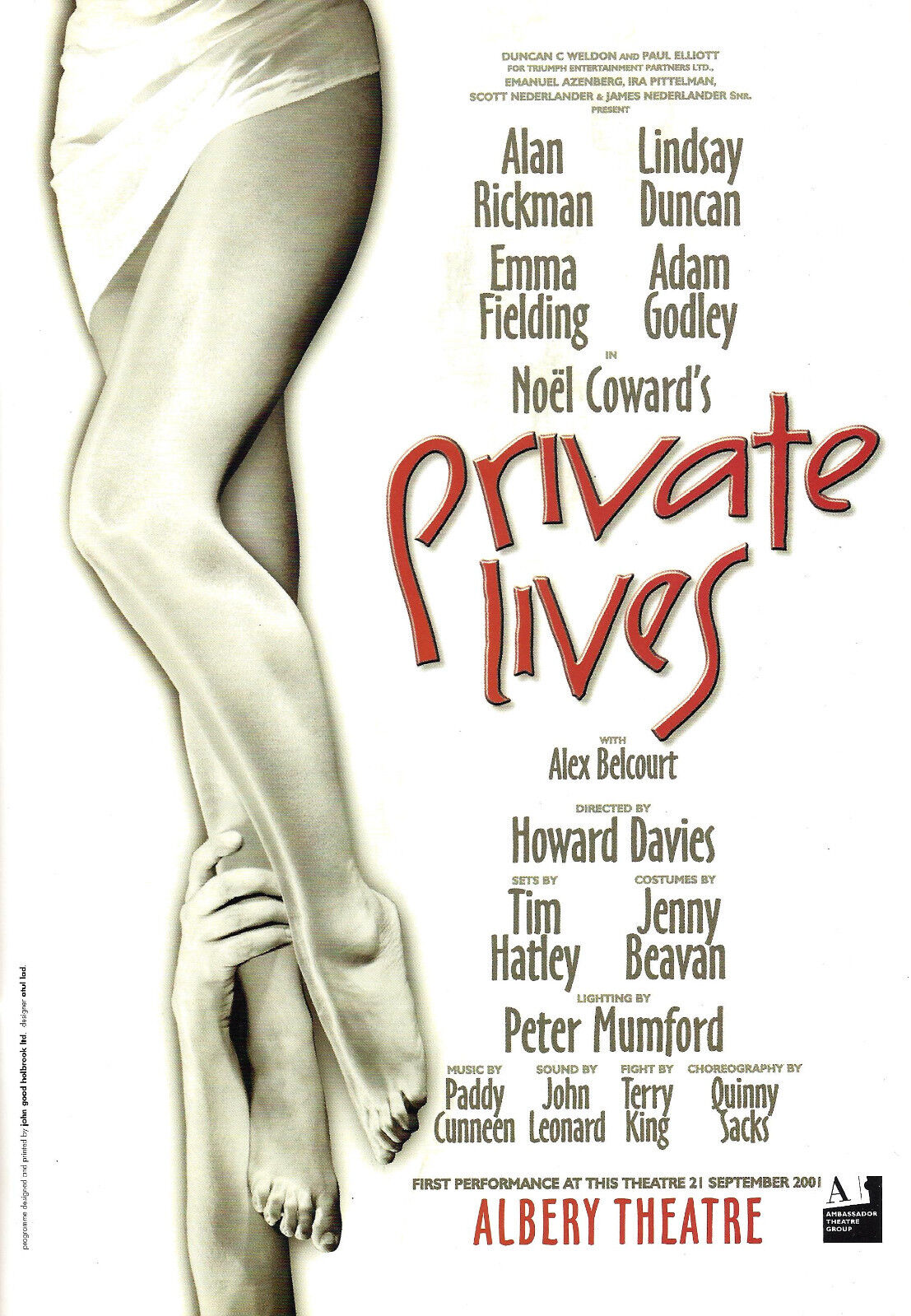 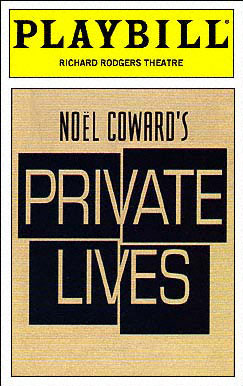 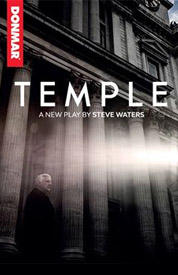